Transition Toward a Better Way to Treat the Environment (Part II)

This is the second part of our conversation with Professor Sergey Kirpotin, Doctor of Biology, Director of the TSU Center of Excellence “BioClimLand”.

Siberia is far from all global hubs with large populations. It seems to be an advantage today, when such an isolation provides a feeling of safety. What other resources do we have that can help us to get through the crisis? 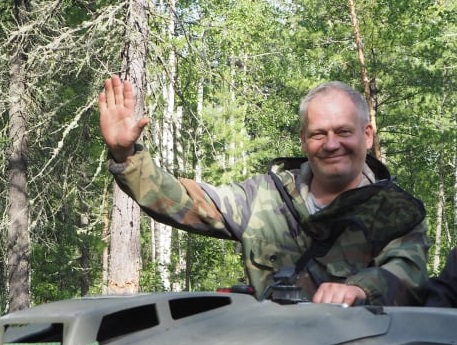 Our rough climate makes us stronger and more resistant. By the way, annual flue epidemics are shorter and less severe here than in other places of the world. Low temperature kills the virus faster, whereas in countries with mild climate the virus stays longer.

Besides, we can always turn toward the homegrown produce. Siberian territory is very resourceful, which is another advantage in times of extreme situations. Regarding that, we are very different from our neighbors who have developed better in terms of information technology. One can see that when communicating with our international colleagues and students at summer schools. Our guests from China showed the worst surviving capacity: the young Chinese cannot build a fire, light a stove, or dry their shoes. The new generation is very good at dealing with their gadgets, but if something serious happens, half of civilization will die because they won’t be able to cook food over an open fire. A two-day blackout for people in other countries is a disaster. For us it is a challenge but we can deal with it.

We want to believe that after the pandemic we will live “happily ever after” without any serious problems. Is it even possible?

The nature is restoring itself now but everything is going to get back where it was. People will catch up very quickly and try to compensate for stopping air communication and all kinds of manufactures. Carbon dioxide has already been collected in the atmosphere, it is necessary to mind that it stays there for at least 120 years. This short break means nothing for the nature. Over the last period of time, people have burnt incredible amounts of natural fuel that had been accumulating in the subsurface for millions of years. This led to increasing the amount of greenhouse gases, which is the major cause for global warming. In its turn, global warming leads to many other problems, for instance, the depletion of drinking water sources. In the near future, we may expect a lot of climate refugees and nobody is ready for that, just like nobody was ready for the pandemic. Instead of collaborating and working together on problems, people have been separating even more. We can see it on different levels: countries live their lives and solve their own problems; people in the same country stand against those who get the virus and those who have different views on what is going on. We have never lived globally, though we talk about it a lot. People do not know how to live together and act in agreement with each other. We do not have a globally-centered thinking, meaning, we do not realize that the Earth is our Motherland, not a city or a country. 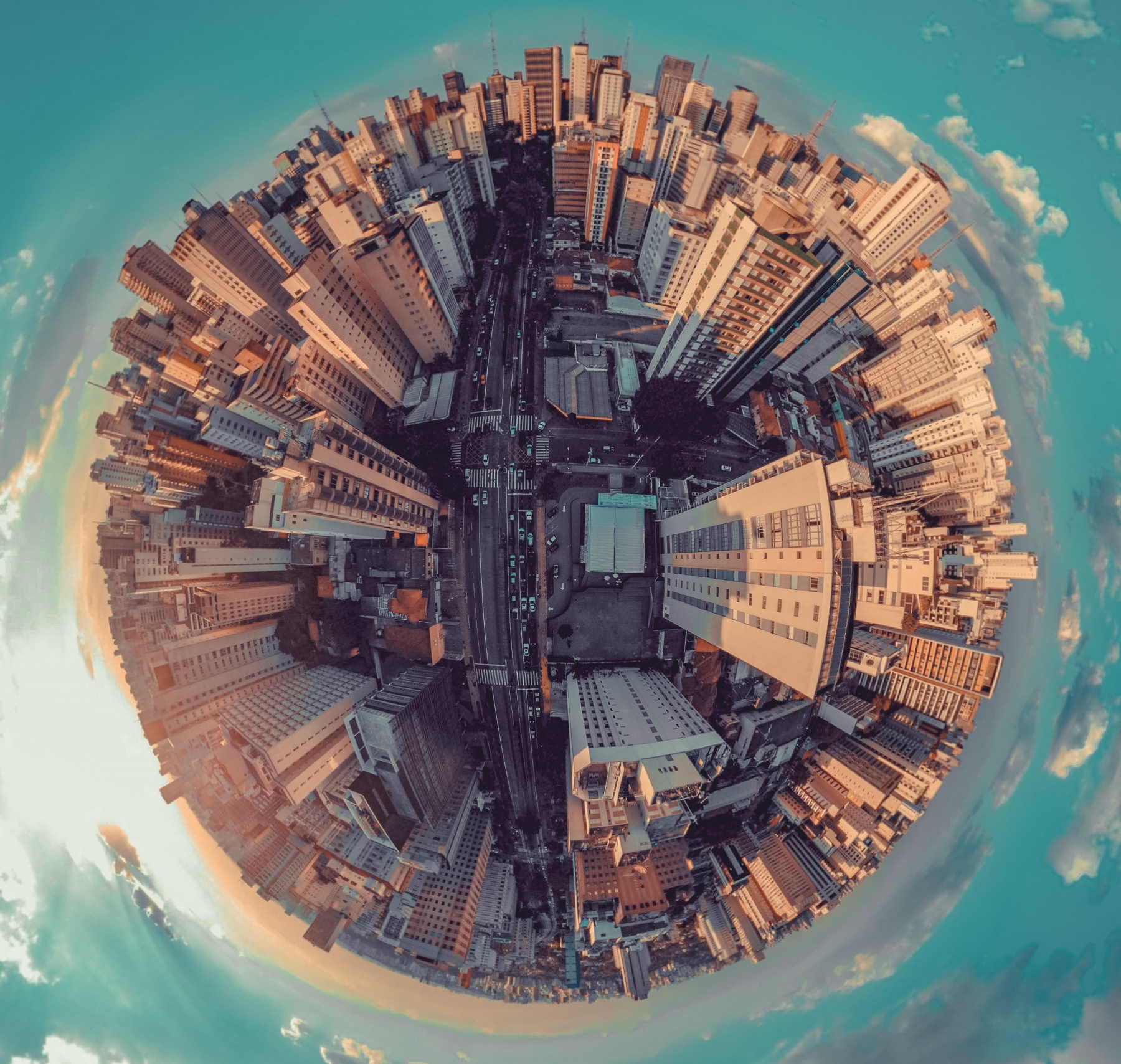 The only case that can be remembered as a case of solving a global problem in collaboration was the situation around the Montreal Protocol in the mid 80s of the last century. The treaty was structured around several groups of halogenated hydrocarbons that depleted stratospheric ozone. A miracle happened: politicians could agree on not using them in producing refrigerators. We can be almost a hundred percent sure that if it happened now, nobody would be able to solve this problem. This is how competitive and hostile the politics are these days.

Ecology is a sphere of knowledge and a science. It is divided into two types: 1) shallow ecology that separates people from the nature and puts them above it, and 2) deep ecology that considers us a part of nature. Shallow ecology is a hugest problem of our civilization. People think that they are the center of the universe. It is well presented in our languages, for example, there is an expression “to protect the environment”. To protect from whom? From ourselves! Deep ecology is much wiser. The Gaia hypothesis proposes to see people as a virus on the surface of the Earth. The virus that is capable of killing the planet. That is why the planet wants to get rid of the virus. This is what we are observing today. This is a lesson for the humanity. And we need to pass the exam but… The preliminary results are non-satisfactory. It means that very soon we will face another exam and we will do it until we realize that people are part of nature. And the Earth is our home!