Postgraduate student of Faculty of Physics and Engineering is improving the strength of composite materials for industries with high operating temperatures. For example, for the production of missile and aircraft parts. So far, the properties of such materials have been described at operating temperatures up to 1000 ° C. FPE researchers have raised the materials’ strength value by 1.5 points and are working on further improvement. The production method of such materials in the long term will reduce the time of their synthesis and production costs. Researchers of the Laboratory for Cognitive Research in Space Exploration have designed a device for testing and training the accuracy of movements for pilots, astronauts, and other extreme professional areas. The device has already received a patent. According to preliminary estimates, it can be used in the rehabilitation of patients with movement disorders. The Laboratory of Physics of High-Strength Crystals has created a unique alloy structure that has a special ability to restore the original shape to 15 percent. Scientists were able to get a result that was twice the theoretical resource. These alloys can be used to create materials for space exploration and other conditions with extremely low temperatures. A TSU biologist found a rare tick that was removed from the Himalayan bat, which has spent the past 20 years in an alcohol solution at the Zoological Museum of Moscow State University. Such research is important for studying the transmission of infections and viruses by ectoparasites, determining the potential danger to humans, and controlling tick populations. Researchers of the BioGeoClim Laboratory found that in 2020 the permafrost in the Arctic melted 30% fasterdue to abnormally high temperatures. Observations showed that in the first four months of this year, the temperature in Siberia was 5-10 degrees higher than the average indicators for the previous 10 years. TSU Psychologists, together with specialists from the Chelyabinsk Regional Clinical Center for Oncology and Nuclear Medicine, are investigating psychological factors that influence a favorable outcome in cancer patients. The purpose of the work is to prove the connection between the psychological state of the patients and the course of their disease. The results of the project should confirm the need for psychological support of cancer patients and its inclusion in the treatment protocol. Our neuroscientists, together with colleagues from Belgium and the United States, have created a method to non-invasively track the movement of young neurons. It will allow monitoring the dynamics of rehabilitation of patients who have suffered a stroke and traumatic brain injury. 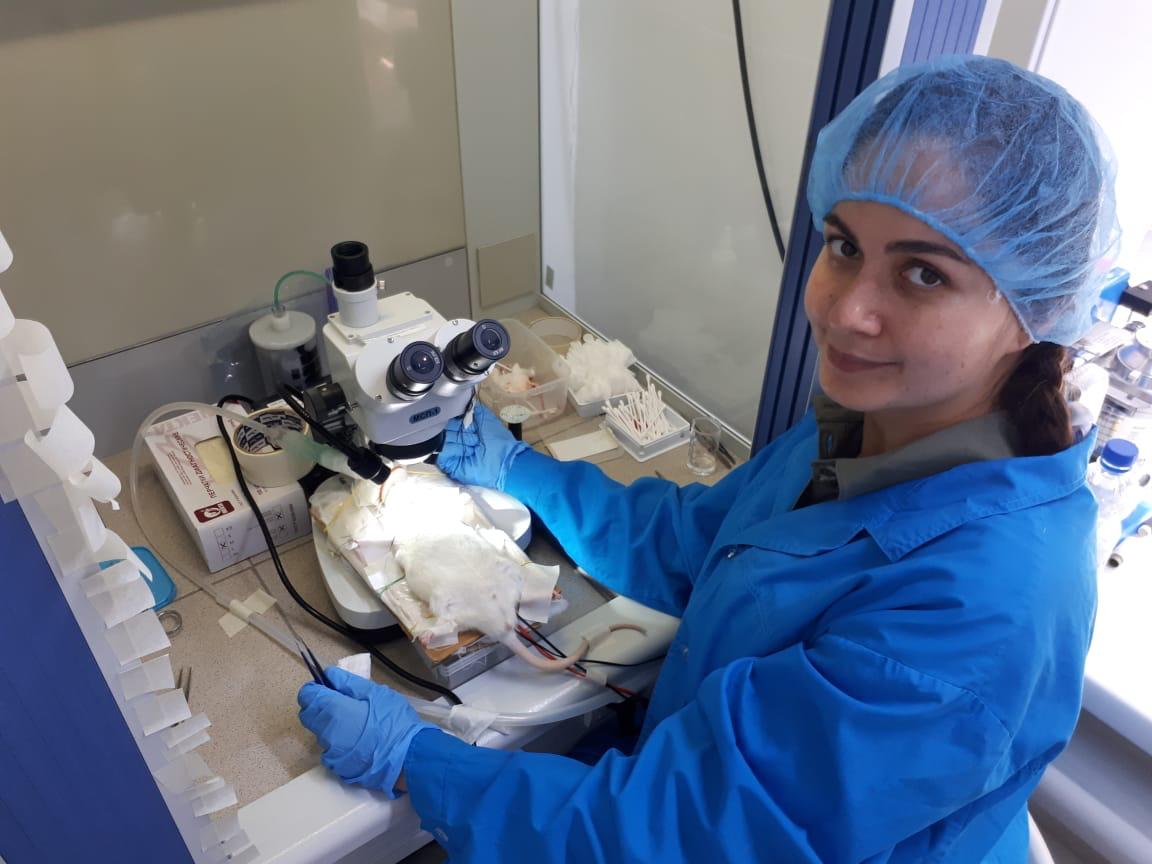