Roman Vygon, a fourth-year student at the Higher IT School (HITs) at Tomsk State University, won 2nd place in the Auto-KWS competition (Personalized Keyword Spotting) 2021 Challenge. The competition is a part of InterSpeech, one of the major international conferences on language processing. It is organized by the company 4Paradigm with National Taiwan University and China’s Southern University of Science and Technology and Northwestern Polytechnical University.

The competition on spotting personalized keywords in speech is organized by a consortium of Chinese universities and companies. This problem is at the frontier of IT technologies and attracts the attention of both researchers and industry. This technology enables smart speakers, voice assistants, and other devices with a voice-user interface. “The participants had to develop a technology that could be woken up by a customized wake-up word, not a standard one like ‘Ok, Google’. The user repeats the word several times and the system learns to distinguish it from all the other noises,” – explains Roman Vygon.

For one and a half months, 20 teams worked to come up with the best solution. As Roman Vygon notes, it was interesting to participate in this challenge, because the topic coincides with his research field and he could work with technical aspects during his internship at the company NTR Labs, where he could receive help from his colleagues. 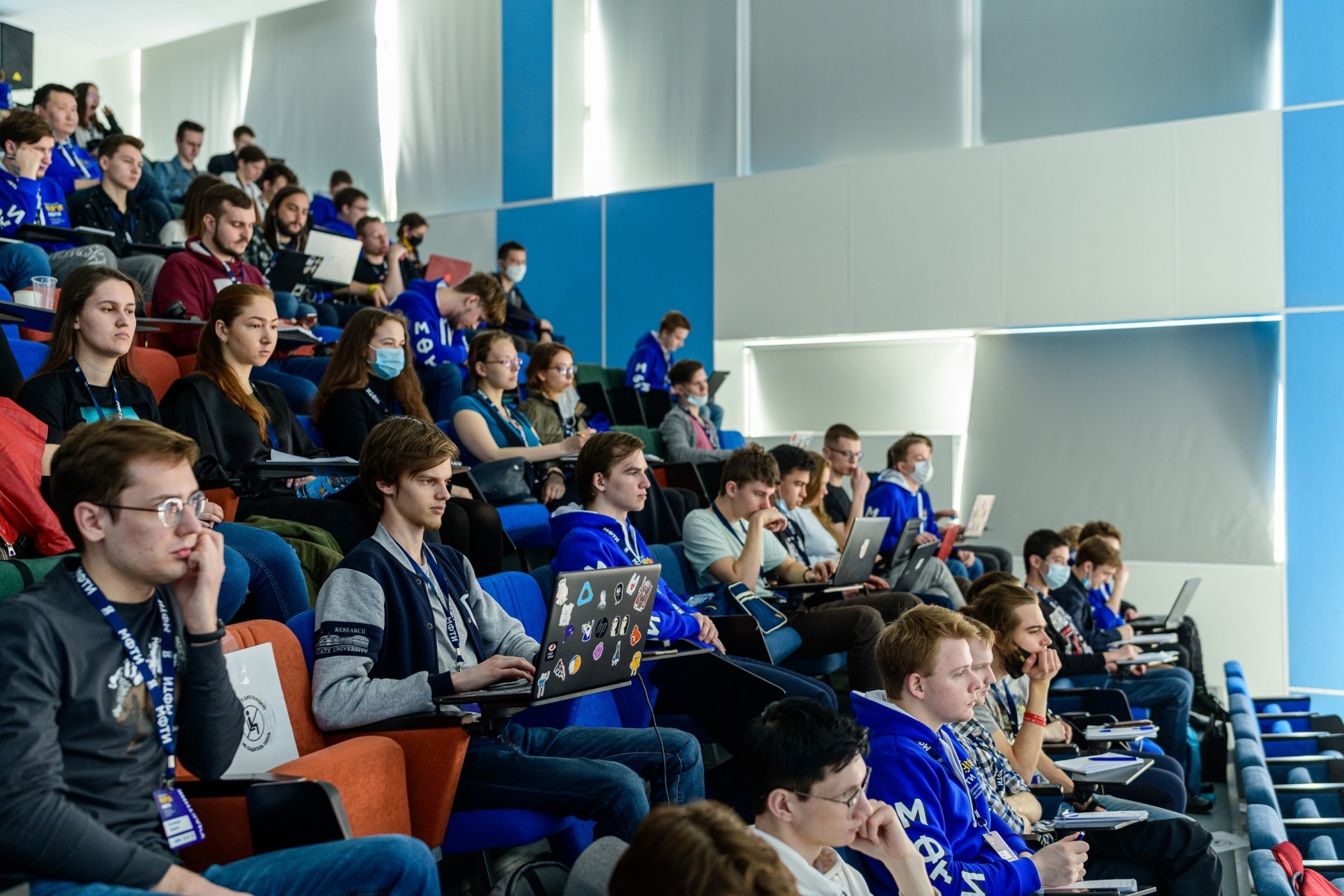 Two years prior, Roman Vygon, along with Nikolay Mikhaylovskiy, one of NTR Labs’ founders, published a paper on KWS titled “Learning Efficient Representations for Keyword Spotting with Triplet Loss”. It achieved the highest result for Google Commands (state of the art - SOTA). Currently, Roman Vygon is developing a new approach for recognizing personalized wake-up calls in Chinese. The results are going to be published.

Higher IT School operates on the 2+2 model: for the first two years, a student works on their key professional skills, as well as soft skills and self-skills. During the 3rd and 4th year, they can design their own study plan and choose between three tracks: doing an internship at a company, organizing a startup of their own, or doing research work. At the end, students write and defend their thesis based on their projects of the final two years.