TSU philologists have compiled a new dictionary based on recordings of the speech of Vera Prokofyevna Vershinina, a typical representative of Russian Siberian old-timers dialects. Scientists divided all the words she used into groups by meaning, for example, “home”, “work”, “movement”, “food”, “family”, and others and found that in the view of Siberians, love is closely connected with friendship and respect.

From 1981 to 2004, Professor Ekaterina Ivantsova and Associate Professor Lyudmila Gingazova recorded the speech of Vera Prokofyevna Vershinina (1909-2004). The volume of decoded texts was about 10,000 pages. Based on this material, philologists have published a number of dictionaries, the last of which is ideographic. It was composed by Svetlana Zemicheva, a researcher at the Laboratory of General and Siberian Lexicography. The dictionary has more than 23,000 units, combined into 858 entries (semantic groups).

- In the ideographic dictionary, units are ordered based on the proximity of the meaning of words, rather than alphabetically. The ideographic dictionary reflects the picture of the world of a native speaker; it can be used to identify the ethical norms and values that exist in the peasant community, to reconstruct the way of life, - said Professor Ekaterina Ivantsova.

All words are grouped into three broad categories: “nature”, “man”, and “man and nature”. Each is divided into more particular ones, for example, “man” – “man as a living creature”, “spiritual man”, “man as a social being”, and “society”. These groups are divided into smaller ones.

The compiler of the dictionary, Svetlana Zemichyova, revealed that the physical and social spheres of life are most important for a representative of folk culture, and therefore, many names of body parts, diseases, food, physical labor, and others. The sphere of the mental (thinking, emotions, and will) is represented by fewer units. In addition, she found a special notion of love for the Siberian peasant woman.

- On one hand, there is a romantic notion of love - “give a heart”, “a hug”, but mostly quotes from songs where love is presented as a high beautiful feeling. People in folklife culture rarely talk about love, and do so without lush phrases. For them, love is “to be friends,” “feel sorry for,” and “look at.” There are almost no romantics. Marital infidelity and debauchery are strictly condemned in traditional culture.  Affairs on the side, outside the family, are described with words with negative connotations - “concubine”, “paramour”, “repel”, and metaphors in which people are compared with animals - “snooze”, “boar”, “herd”, and others. Ideally, a person should get married once and live like that all their life, - said Svetlana Zemicheva. 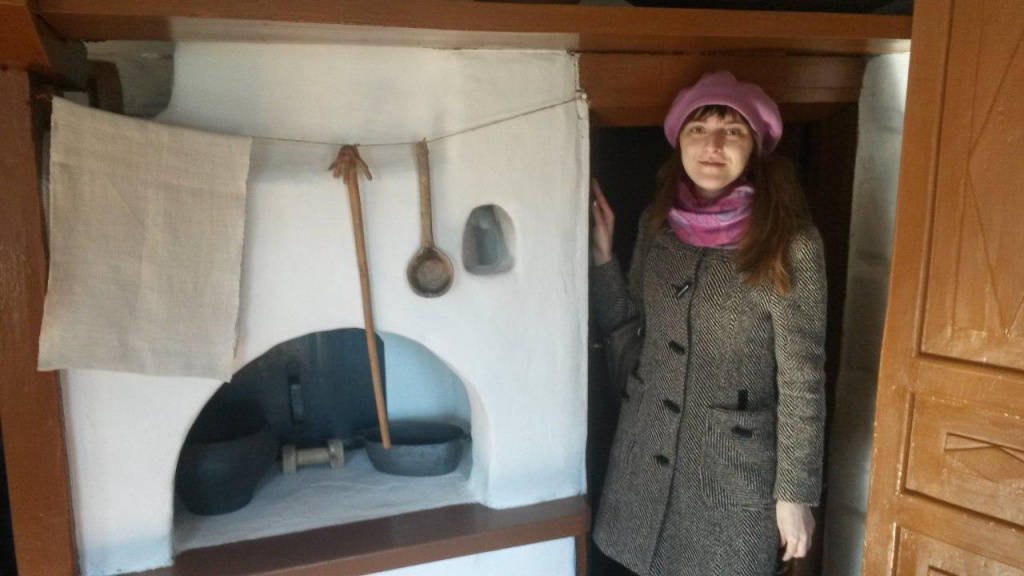 An interesting fact is that the words related to nature in the lexicon of Vera Prokofievna turned out to be the fewest. For peasants, nature is, first of all, the space that needs to be mastered, to use, for example, for your own vegetable garden. Nature is extremely rarely perceived from an aesthetic point of view.

The most important for the Siberian peasant are such areas as “labor”, “house”, “food”, “disease”, “behavior”, “relationship”, “family”, “plants”, “animals”, “religion”, and “customs and rites”. These categories include the most words and demonstrate the traditional values of the villager.