TSU neurobiologists are studying congenital brain anomalies in the human prenatal and postnatal periods. While studying agenesis of the corpus callosum (complete or partial absence of the structure that connects the two hemispheres of the brain), the scientists discovered that its functions can be compensated for by other brain structures. The child’s cognitive abilities remain intact. This new data can drastically change clinical practice and reduce the number of pregnancy terminations. The project is supported by the Russian Science Foundation.

The scientists used myelin mapping technology, a unique non-invasive technology created by neurobiologists at TSU. Myelin is a substance that surrounds nerve cell axons, and the amount of it is an important criterion in assessing the child’s or fetus’s brain development. TSU scientists and specialists from the International Tomography Center, Siberian Branch of Russian Academy of Sciences (ITC SB RAS, Novosibirsk) are studying the earliest stages of myelin formation during the prenatal development.

“We chose corpus callosum for this study because anomalies in its development are frequent,” explains Aleksandra Korostyshevskaya, senior researcher, chief of the Medical Diagnostics Department of ITC SB RAS, Doctor of Medical Science. “Anomalies of midline brain structures make up 47% of all brain development pathologies, and of all of them 40% are connected with underdevelopment (agenesis) of the corpus callosum. It is hard to say what life has in store for these children. Doctors and parents face a difficult choice: to risk giving birth to an intellectually disabled child or to terminate pregnancy.” 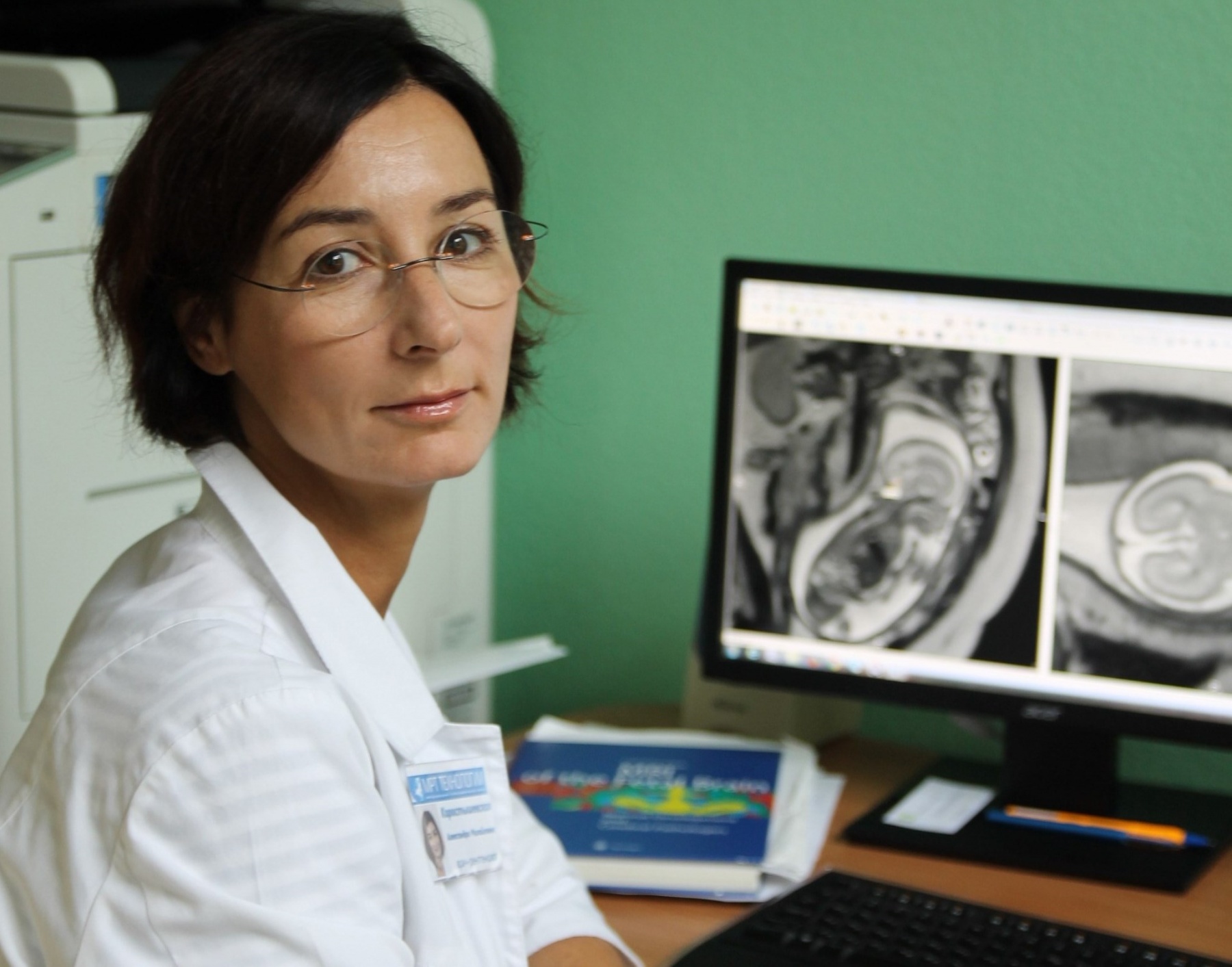 It is not always possible to detect the anomaly’s details through prenatal ultrasounding. In almost half of the cases, an MRI of the fetus is needed to determine the agenesis of the corpus callosum. However, this is complicated because the fetus constantly moves in amniotic fluid. Specialists at the ITC SB RAS were some of the first to introduce this method of diagnosis, in 2008, and have been perfecting it for more than 13 years.

In collaboration with TSU, the ITB SB RAS scientists developed a new step in global practice - a method of quantitative myelin mapping in a fetus’s brain. This evidence of human brain neuroplasticity explains why people with agenesis of corpus callosum can function well in the absence of other anomalies. During examinations, clinicians encounter patients 50-70 years old without corpus callosum. They live a normal life and are well-integrated into society. At the time of their birth, MRI and ultrasounding were unavailable, and parents did not know of their children’s anomaly. The brain of these people compensated for the absence of corpus callosum by “turning on” other parts. To understand the mechanism of neuroplasticity, scientists need to figure out what structures can perform other parts’ functions.

“We study fetuses on that stage of development when myelin only starts forming,” says Vasily Yarnykh. “On myelin maps, we can see that with agenesis of the corpus callosum, myelin forms faster in the medulla and spreads to the cerebellum. It is likely that hindbrain structures connect hemispheres in the absence of corpus callosum. Previously it was considered that in that case the functions of the corpus callosum are performed by other zones which form myelin after the child is already born. Our fundamental discovery changes our understanding of brain structures’ interactions.”

New quantitative evidence from TSU and ITC SB RAS can alter existing clinical practice and give a chance at life to children who previously were promised intellectual limitations and social inadaptability.

“The agenesis of the corpus callosum was previously considered a fatal flaw, and if it was discovered before the 21st-23rd week, the pregnancy could be terminated,” says Aleksandra Korostyshevskaya. “It is evident now that if corpus callosum is absent, we should check the accompanying diseases: central neural system pathologies and genetic syndromes. If everything is in order, the fetus has a chance to develop normally. Naturally, we need more large-scale studies, but even the data we have now drastically changed the approach to agenesis of corpus callosum.”

At the beginning of 2022, the scientists will give an oral presentation on the results of their studies at the International Pediatric Radiology Congress of the American Society of Pediatric Neuroradiology. 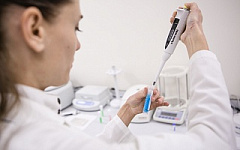