A research group comprised of scientists from the TSU Laboratory of Laser Molecular Imaging and Machine Learning, Siberian Medical University, and Research Institute of Cardiology has developed a new, noninvasive way to diagnose myocardial infarction (heart attack). It analyzes biomarkers in the exhaled breath, a technology developed previously by TSU to identify serious health problems. The researchers taught a computer model to recognize volatile markers and identify one of the most dangerous lethal health conditions. The results are published in Journal of Breath Research (Q2). 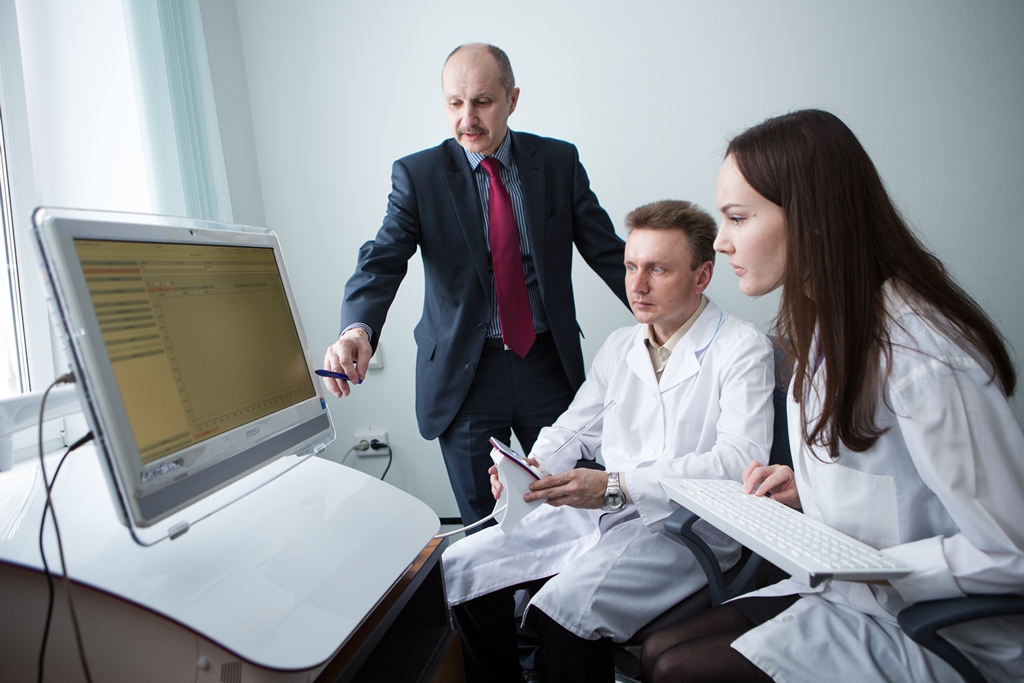 “Our colleagues from the Research Institute of Cardiology worked tirelessly to test our method. They have collected samples from patients with first-time myocardial infarction,” explains Yuriy Kistenev. “It was important to collect them not long after the heart attack – on average, we got 16 hours from the incident. It was a hard task; despite that, the doctors could collect 30 samples from people with acute myocardial infarction and 42 control samples from volunteers.”

The team identified 6 volatile biomarkers that can diagnose myocardial infarction and used them to teach a computer model. After that, AI could verify the received data and distinguish people with a heart attack from the rest.

This work is very interesting from a methodological point of view. There are two alternative methods of creating diagnostic models that analyze exhaled air: the first one is based on identifying chemical patterns of the sample; the second registers molecular biomarkers that were identified before. Both methods use their experimental methods. TSU scientists use laser absorption spectroscopy with additional original methods of spectral data analysis, which allowed them to implement both methods on the same data.

“The results confirm that exhaled air is a very informative substance that can be used to diagnose acute myocardial infarction,” Yuriy Kistenev sums up. “This method can potentially be used to quickly diagnose it.”