The forum marks the 120th anniversary of teaching the German language at TSU. The count begins in 1901, when the first lecture in German was held at TSU by master’s student Arthur Gleye. There were research ties with German scientists before that, and German was the language of the research community.
To celebrate the anniversary, Elena Zhitkova, head of the TSU Department of German Language, gave an overview of the department’s history and presented the department’s achievements and the new project, DIF. She highlighted multilingualism as a foundation of the polycultural world and a priority in the faculty’s academic policy.
Berndt Finke, the general consul of the FRG in Novosibirsk, gave high praise to the idea of a TSU-based educational and cultural portal for those who are interested in Russian-German ties. He expressed hope that Tomsk State University will become a Siberian center of excellence in German studies.

“Despite the events of the 20th century, TSU had not stopped teaching German even in times of war. It is an achievement of everyone who facilitates cultural dialogue for more than a hundred years and continues to do so,” said Berndt Finke. 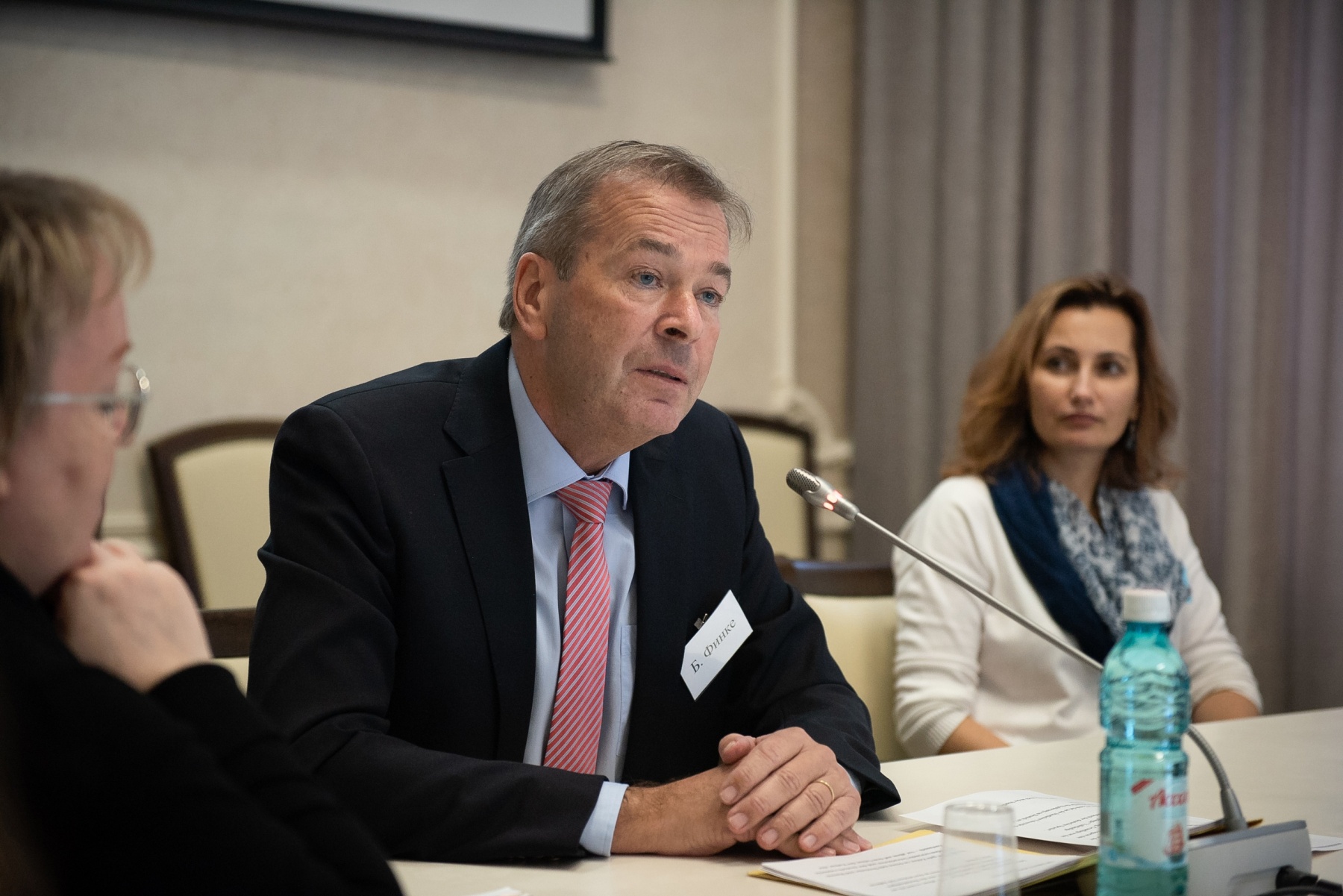 The second part of the plenary session was dedicated to the reports of professors from St. Petersburg State University and the Institute for Linguistic Studies, RAS, who also noted the scale of the TSU-organized event.
During the discussion, Olga Nagel, head of the TSU Faculty of Foreign Languages, pointed out that the potential for collaboration between Russian universities and Germany is not yet fully developed.

“We need to think how we, as a national research university, can be of interest to students from Germany,” said Olga Nagel.

The discussion participants highlighted the importance of joining the efforts of universities, schools, and nongovernmental organizations to preserve the German language and strengthen academic relationships with German universities. 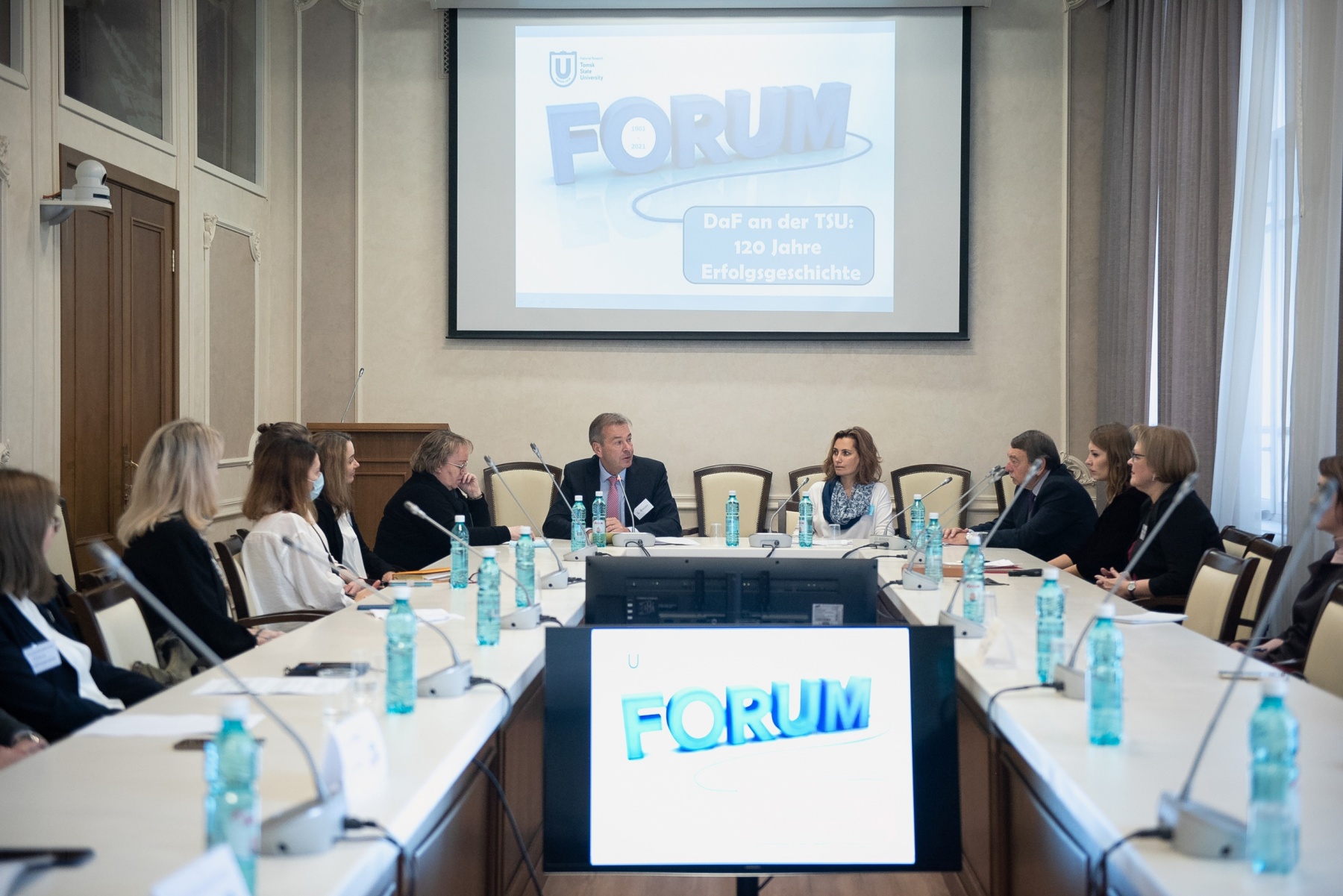 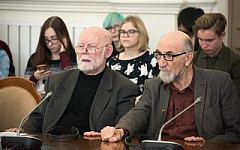