A research team of scientists from Russia, Japan, and the USA has published an article on relationships of Siberian hantaviruses and new host species. The data suggests the existence of a new virus located in Eastern Siberia – LENV. The collective paper “Geographic Distribution and Phylogeny of Soricine Shrew-Borne Seewis Virus and Altai Virus in Russia” was published in Viruses (Q1) by MDPI (USA).

“Hantaviruses are found in rodents all over the world. They are especially dangerous to humans because they can cause hemorrhagic fever,” explains Alexander Zhigalin, a scientist from TSU Biological Institute and one of the authors. “The work we’ve done with our colleagues was on the understudied SWSV (Seewis hantavirus) and ALTV (Altai hantavirus) in shrews of the Asian part of Russia.”

The samples for the study were gathered in the Republic of Altai, the Tomsk region, and the Republic of Yakutia. This enabled scientists to determine the exact geographic distribution of ALTV, described based on the findings from Teletskoe Lake. This species was registered for the first time since it was discovered in the Tomsk region, where shrews have a high infection rate with the hantaviruses studied.

The authors note that the main host of SWSV and ALTV viruses is a common shrew (Sorex araneus). SWSV demonstrated persistent infection, while ALTV might have a short period of active infection and then complete elimination by the immune system of the host shrew. As a consequence, the pathogenicity of ALTV for humans might be distinct compared to SWSV. However, there had been no cases of these viruses being transmitted to humans, so the level of hazard these viruses pose begs for further study. 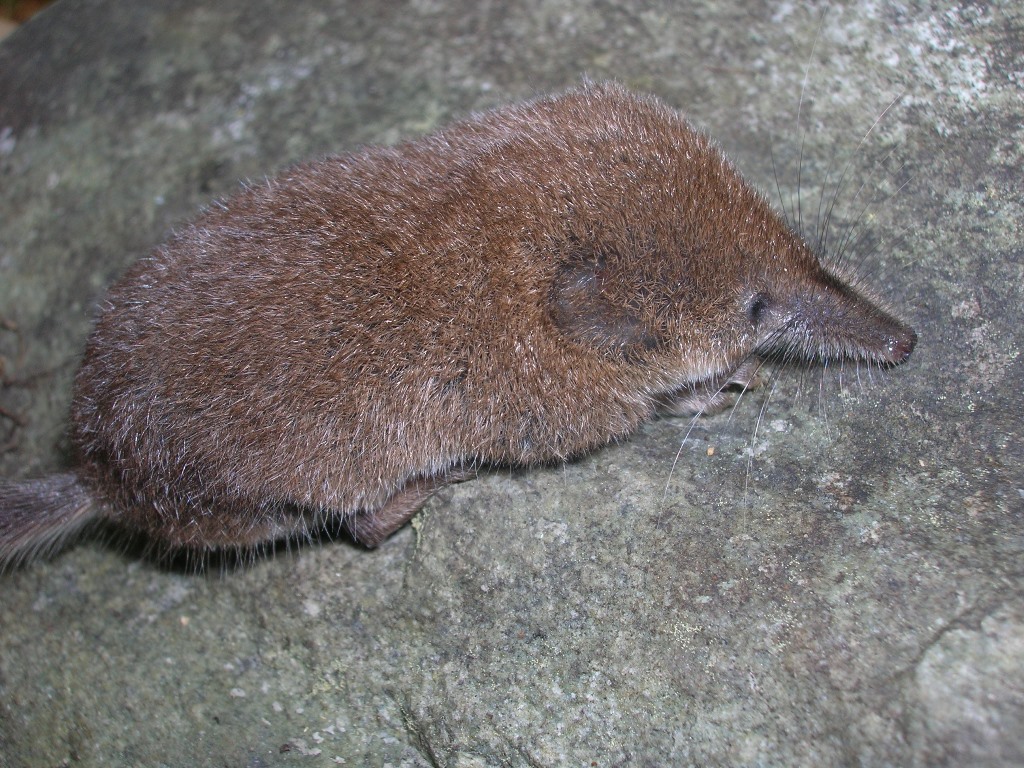 Full genome analysis demonstrates that ALTV is a novel hantavirus. ALTV and ALTV-related viruses appear to belong to the Mobatvirus genus, while SWSV is a member of the Orthohantavirus genus. These findings suggest that ALTV and ALTV-related hantaviruses might have emerged from the ancient cross-species transmission with subsequent diversification within Sorex shrews in Eurasia.

“Moreover, the data our research group gathered suggests the existence of a new virus located in Easter Siberia – LENV,” says Alexander Zhigalin. “It is not yet studied and hasn’t been described as an individual virus. The issue needs more data. We have collected the first samples on the Lena River in Yakutia.”

Rodents may spread hantavirus to people when they touch animals’ waste products. The main reservoirs of hantavirus are mice and voles. They transmit hantavirus species that can cause hemorrhagic fever with renal syndrome. It is not yet known whether the viruses described in this paper are dangerous to people.

According to a scientist at TSU’s Biological Institute, to prevent hantavirus transmission to humans, it’s important to not accumulate garbage and deadwood – it attracts rodents and other small mammals. It is recommended to use masks and gloves when working in places that mice and shrews could inhabit. It will reduce the risks of catching an infection, as well as other natural diseases like tularemia.