Russian and German institutes discuss climate change in Russia’s north
Siberia
Arctic
climate
ecology
conference
international activities
Tomsk State University and the General Consulate of Germany in Novosibirsk recently held a conference, “Adaptation of the Siberian Environment to Climate Change: Ecological and Social Aspects”. Leading researchers from world-class Russian and German research centers participated in the mixed-format conference: Sukachev Institute of Forest SB RAS, Earth Cryosphere Institute SB RAS, Alfred Wegener Institute for Polar and Marine Research, University of Hannover, Institute of Geography of the University of Bonn, and others. The conference was one of the significant events of the Year of Germany and the Year of Science and Technology in Russia.
The two-day Russian-German conference comprised several specialized sections on different topics: tundra, taiga, permafrost, glaciers, wetlands, and others. Special attention was paid to native peoples, who are the most significantly impacted by climate and environmental change.

“The Earth’s average temperature is steadily rising. We see the prospect of dramatic climate change, therefore we need to join forces and act quickly,” noted Terry Callaghan, professor at TSU and University of Sheffield, one of the world’s most recognized scientists in the field of Arctic ecology. “Siberia and the Arctic are warming 3 or 4 times faster than the rest of the world. This triggers other processes like the thawing of permafrost, most of which lies in Russia. Erosion processes increase, and thawing permafrost increases the number of landslides. Landscape and flora change drastically.” 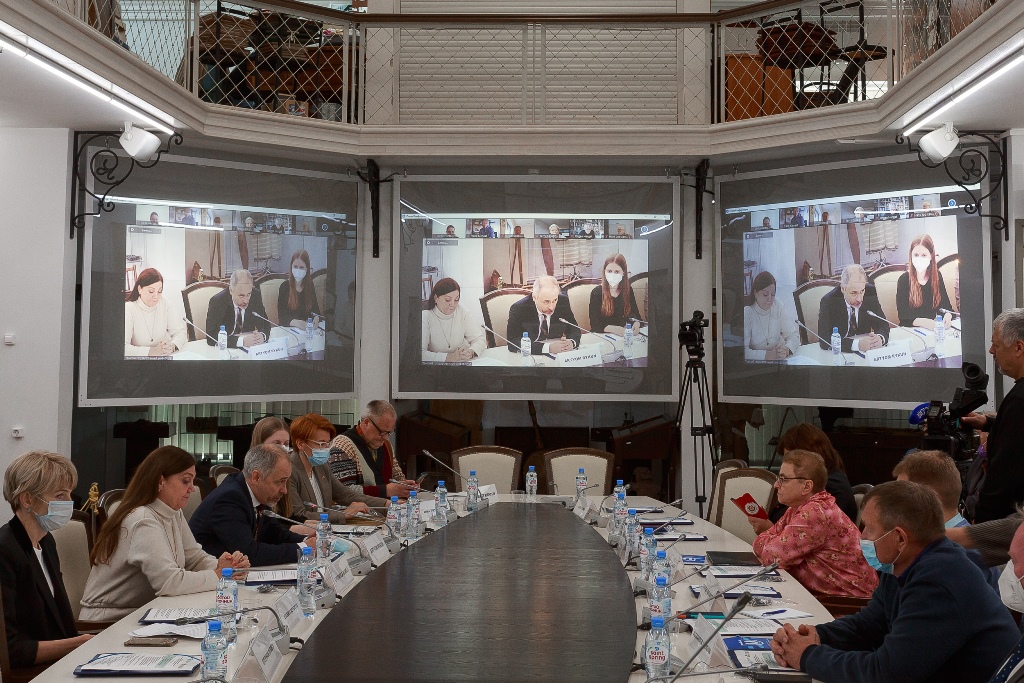 Georg Guttenberger from the University of Hannover noted that Siberia is a major part of the Earth’s land, and all the processes happening here affect not only Siberia but the whole world. Siberia is a key region for climate research. TSU has a great deal of experience in studying the macroregion and many research opportunities, and German universities are interested in this partnership.
Professor Terry Callaghan added that environmental transformation caused by climate change influences the traditional way of life of the native population. Shrub expansion, for example, is endangering tundra and usual deer pastures. Local species of fish are being displaced by foreign species, which can now adapt to warmer water, leading to the decline of fishing. Local people are eating less traditional food and more carbohydrates, which causes health problems. These problems beg for further research to improve the quality of life in the Arctic.

“The Arctic is a priority issue for us,” said Grigory Ledkov, head of the Russian Association of Indigenous Peoples of the North (RAIPON), senator of the Russian federation from Yamalo-Nenets Autonomous Okrug. “We discuss the topics that are urgent for us: global heating and how it will affect the social situation, economics, ecology. We have to adapt someway. The warming Arctic will affect other areas – we have to be ready for that. Perhaps we will have to change our engineering standards. A special issue is the social and economic aspects of native peoples’ life. We live off the traditional craft, and we demonstrate that our occupations – hunting, fishing, deer herding – can be profitable. They feed people, create workplaces, and the land is not wasted. We want our activities to adapt and not sink into oblivion.”

As Grigory Ledkov noted, it is also important to increase the quality of life of the local population – ensure their access to the internet, medical services, and other needs. The senator also noted that it is impossible to solve these problems without participation in research and proposed to create an Institute of Indigenous Peoples of the North based at TSU. One of the major topics of the conference was the assessment of greenhouse gas emissions and the effectiveness of their sequestration. The research conducted by Russian scientists proves that Russian forests absorb more carbon than was previously thought. However, massive forest fires cause major CO2 outbursts. This issue can be solved by better environmental management, including developing methods for early detection and prevention of forest fires.
Changes happening in Siberia and the Arctic demand actions based on knowledge, and time is running out. Experts say that if the carbon emissions are not reduced, the average temperature on the planet will increase by 3.5–5.2 degrees Celsius, which will lead to ecological and economic catastrophe. To increase the speed of research, TSU is collaborating with various projects and organizing new forms of interaction. Six years ago TSU organized SecNet, a global network that united leading researchers on Siberia and the Arctic. In 2021 TSU started the consortium “Global Earth Changes: Climate, Ecology, Quality of Life”.
The results of the conference are reported in a resolution. It suggests, among other ideas, creating an open network resource to exchange information between concerned parties, to establish communication with the local native population and involve them in the research projects.

“TSU has always had strong ties with Germany and German researchers,” pointed out Artem Rykun, TSU Vice-rector for International Affairs. “Collaboration in environmental research began after two visits of the former counsel of Germany in Novosibirsk. He visited our university as well as two TSU research stations (Aktru and Kaibasovo), assessed the research potential of the university, and facilitated the collaboration of TSU with research centers in Germany. We aim to continue these relationships and develop new ties.”

TSU has won the program “Priority 2030” in the Research Leadership track. It will provide state funding for broadening our research on climate change and creating technologies to adapt humanity to new conditions. TSU has already started creating new chemical and biological technologies for the remediation of ecosystems and sustainable development of the planet. 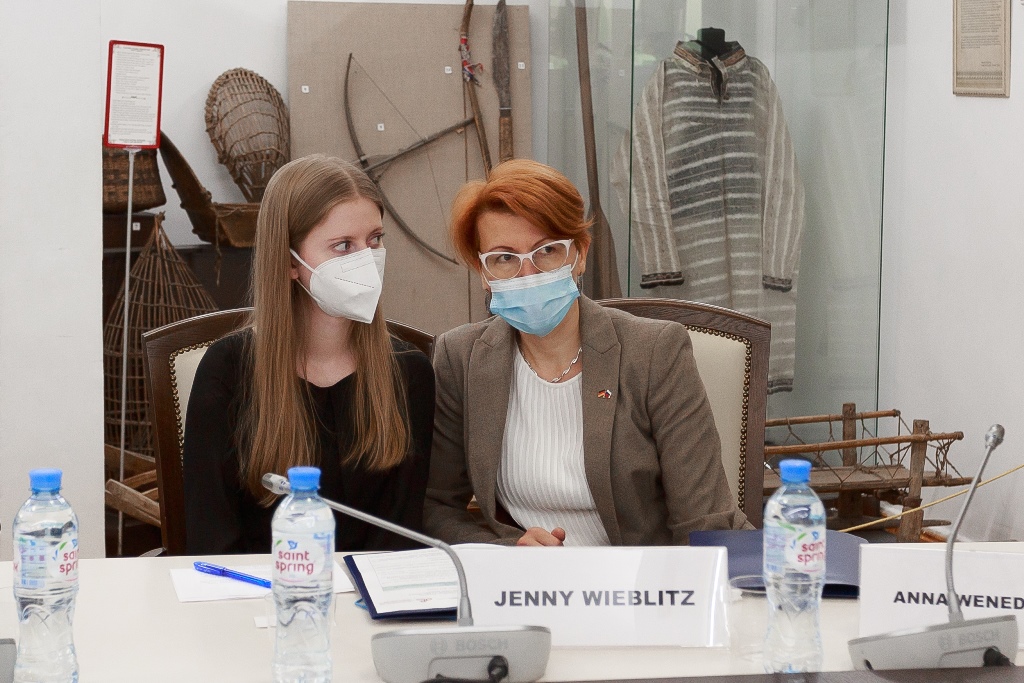