The 7th international conference “Large Igneous Provinces through Earth History” has opened at TSU. Its participants (almost 160 scientists from Russia and 12 other countries) will discuss topics related to the formation of the supercontinent, climate change, the formation of oil and gas fields, and the development of the terrestrial planets.

Experts from the USA, Canada, Australia, and other countries will present, and some of the lectures will be open. For example, Timothy Lyons, Honored Professor of Biogeochemistry at the University of California, Riverside, who leads a team at the Alternative Earth Institute at the NASA Institute of Astrobiology, will give an open lecture devoted to the study of the deep past of the Earth and how the data obtained assist the search for alien life.

Professor Lyons’s group has developed tools to restore the ephemeral landscapes of lost worlds using chemical markers locked in ancient rocks. These stone archives are rich in direct and supposed traces of ancient life, known as biomarkers. They are used by NASA in the search of life on the planets of the solar system and beyond.

Two field trips are part of the conference program. The first of them took place from August 28 to September 1; the second is scheduled for September 6-8.

- The first excursion was connected with the large erupted provinces of the Early Devonian, when massive volcanic eruptions occurred 400 million years ago. We visited Shestakovo village (Kemerovo Region), where the cemetery of dinosaurs is located, Russia's only aluminum mine in Belogorsk, and Khakassia on the eastern slope of the Kuznetsk Alatau and looked at the Minusinsk hollow sections,- says Platon Tishin, Dean of the Faculty of Geology and Geography.

The next field tour by the conference participants will be devoted to large erupted provinces of an older age - about 430 and 500 million years. There is still no consensus among scientists about such areas, so a group of geologists will go to the location of these events - to Khakassia and the Krasnoyarsk Krai - and take samples for further research. 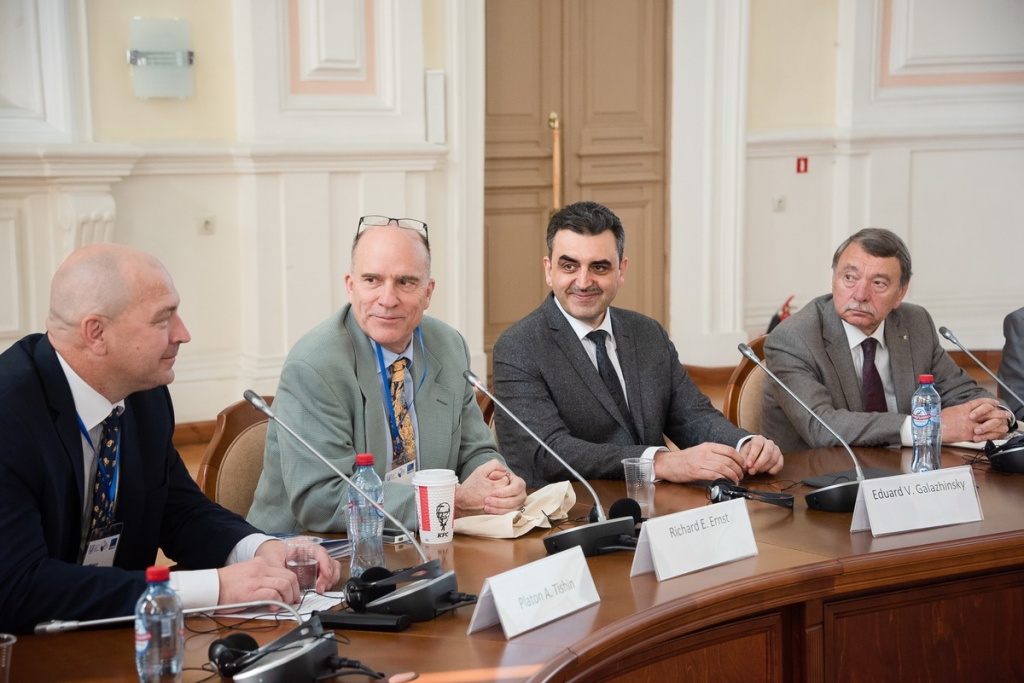 The full program of the conference and other details are here.