“There should not be a forest”: TSU scientists on climate change
Biological Institute
Faculty of Geology and Geography
climate
science

Scientists from the TSU Biological Institute and TSU Faculty of Geology and Geography, working with Tuvan State University, are studying the effect of climate change on Western Siberia’s biodiversity. They note that humidity increases along with temperature – and consequently, Tuvan and Khakassian steppes are turning into meadows instead of desert, and the forest is migrating down from the mountains. The first stage of the study is finished and the results are published in Ambio (Q1).

Siberian meteorological archives show that over the last 140 years, average annual temperature has increased, and average annual precipitation decreased during the vegetation period in southern steppes and forest-steppes. However, for some regions near Tuva, the data shows an increase in soil moisture. Precipitation is rising in forest zones (taiga) and northern zones (tundra). Precipitation will increase by 10-15% by 2050, according to scientific predictions. To study and record this process, 25 researchers joined forces to understand the phenomenon. “According to the existing models of climate change, global warming makes steppes grow drier, and turns them into deserts or semi-deserts. However, sometimes it occurs backwards: precipitation increases, steppes turn into meadows, and forests take the now-free space,” – explains Irina Kuzhevskaya, assistant professor at the Department of Meteorology and Climatology of the TSU Faculty of Geology and Geography.

In recent years, the area around the Chagytay lake, Chadan steppe, and Ubs Nuur basin has witnessed the appearance of meadow-typical grasses and gets more precipitation. The summer is more humid, even sand gets covered in grass. Larch trees are the first ones to settle on former steppes. Where previously seeds couldn’t survive due to dry soil, we can now see 5- to 7-year-old flora. That is how the forest slowly moves down the mountain: first the larch trees, and then they are replaced by other species.

The other factor that might be at play here, besides climate change and global warming, is human activities. However, even the regions with zero human presence are witnessing new species of grasses and insects. Geographers have recorded the landscape changes and assessed the change in the climate of key regions.

“We saw that daily precipitation has increased in the last 7-10 years due to the change in atmospheric circulation and human activities. In any case, it’s a vivid example of climate change that begs for thorough study,” added Irina Kuzhevskaya.

Currently, the first stage of the study is finished and the results on the areas in Tuva are published in Ambio (Q1). After additional calculations are made, the study will move on to Khakassia. The two regions share the same latitude and dry steppes, but Khakassia has more agricultural potential due to its fertile soils. 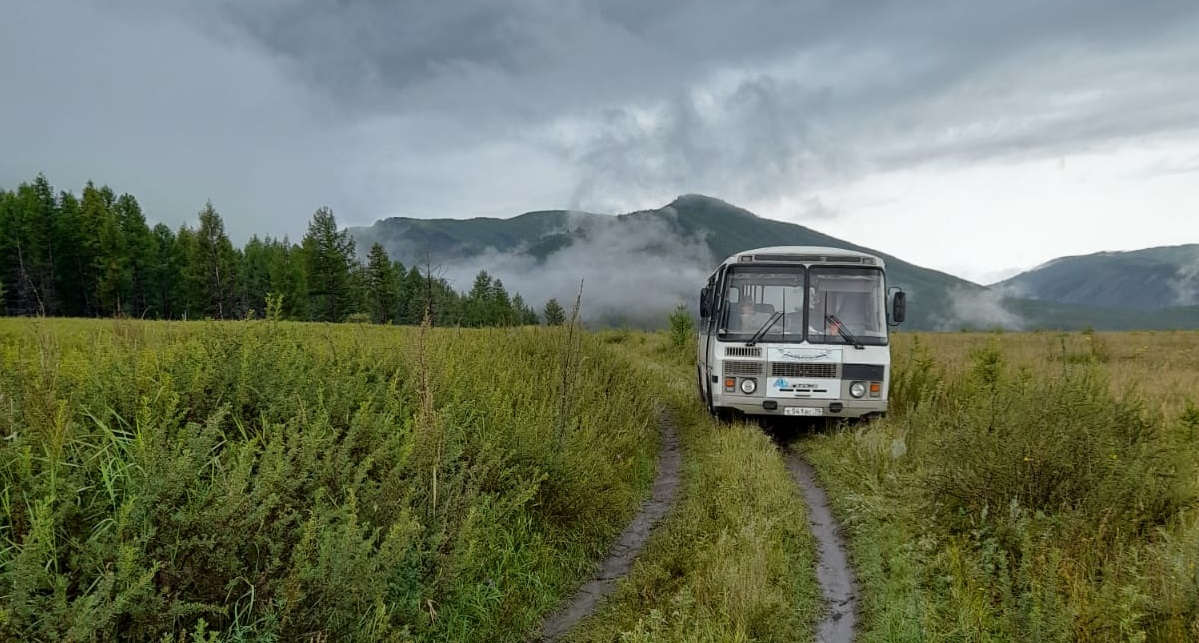