TSU is again among the Project 5-100 leaders
events
achievements

The Council on Global Competitiveness Enhancement of Russian Universities Among Global Leading Research and Education Centres (Council of the Project 5-100) has recommended that the Ministry of Science and Higher Education of the Russian Federation continue to provide state support in 2020 to 21 universities participating in Project 5-100. At the same time, the universities were divided into three groups, each of which included seven universities.

The two-day meeting of the Council was attended by Tatyana Golikova, Deputy Prime Minister of the Russian Federation (Chairman of the Council), Mikhail Kotyukov, Minister of Science and Higher Education of the Russian Federation (Deputy Chairman of the Council), Andrei Volkov, academic policy advisor of the Moscow School of Management SKOLKOVO, and Council members Herman Gref, CEO and Chairman of the Executive Board of Sberbank of Russia; Alexander Sergeev, President of the Russian Academy of Sciences; Malcolm J. Grant, Chancellor of the University of York; Weifang Min, President of Chinese Society for Education Development Strategies; Philip G. Altbach, Founding Director of the Boston College Center for International Higher Education; and Koenraad Debackere, General Manager of the KU Leuven Research & Development.

Representatives of regions also took part in the discussions, in particular, Tomsk Region Governor Sergey Zhvachkin, who arrived to demonstrate how important the university’s position is both for the region and for the positioning of the university as a whole in world rankings. 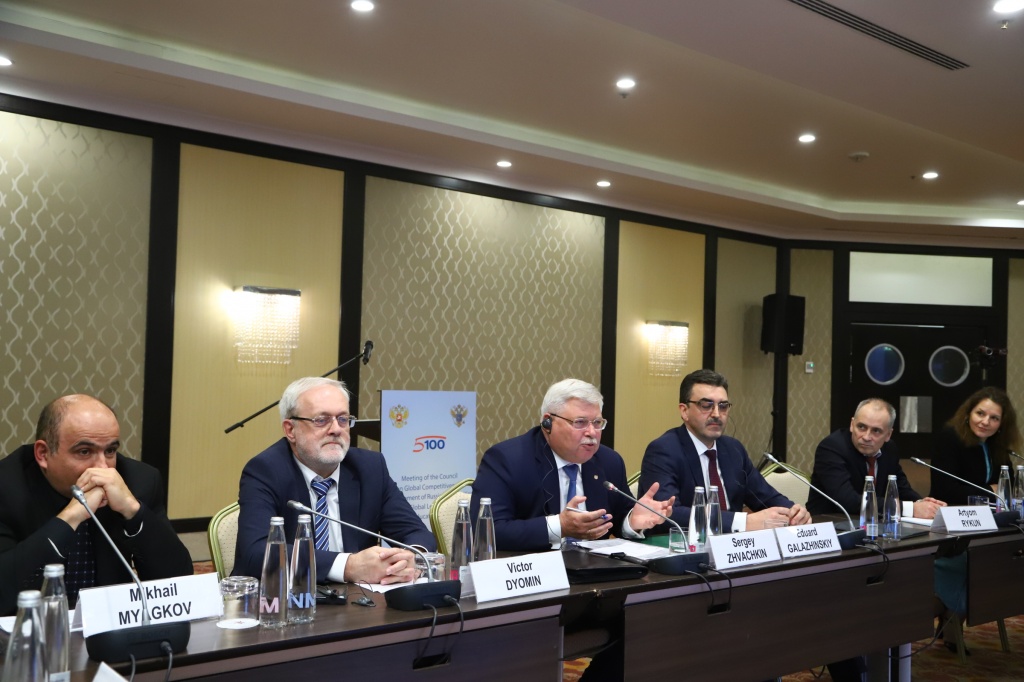 When allocating universities to groups, the Council’s assessment took into account three parameters: achievements in rankings, values of indicators characterizing the scientific, educational, international, and financial activities of the universities, and an assessment by members of the Council. The distribution of universities into three groups provides the subsequent differentiation of state support to universities, that is, the amount of the subsidies allocated to them by the Government of the Russian Federation from the federal budget. 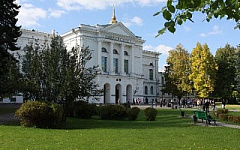 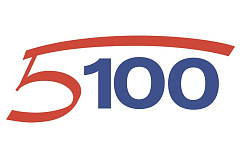 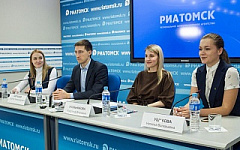