“During the first stage of the previous grant we have modeled diabetes in mice, made a treadmill for them, and then made them exercise daily for a month. It proved our hypothesis that physical exercise can cure diabetes,” says Leonid Kapilevich, head of the Department of Tourism. “The effect of these exercises on the condition was unknown; therefore we focused on studying the work of muscles under this kind of load.”

It is known that with diabetes, muscles do not take up sugar. The scientists supposedly found the protein responsible for it: if muscles are active, the amount of this protein increases and muscles can take up sugar again. With the grant continuation, the scientists can investigate further the model created in the first stage. It proved to be working: the scientists tried to cure diabetes by electricity stimulating lab-grown cells with a high sugar level.
Now, scientists will investigate this type of cells further to identify the right proteins to stimulate to control sugar metabolism in people with diabetes.

"The main idea of our study is to find a cure for diabetes. To go further, we need to study not only muscles, but changes in the liver, pancreas, and fat tissue too, because diabetes increases weight gain. It is necessary to understand the mechanism of metabolic control," says Leonid Kapilovich.

The scientists at the TSU Faculty of Physical Education won the grant to continue their studies of diabetes in April 2022 until the end of 2023. The second stage of the grant will be supported with 14 million rubles. 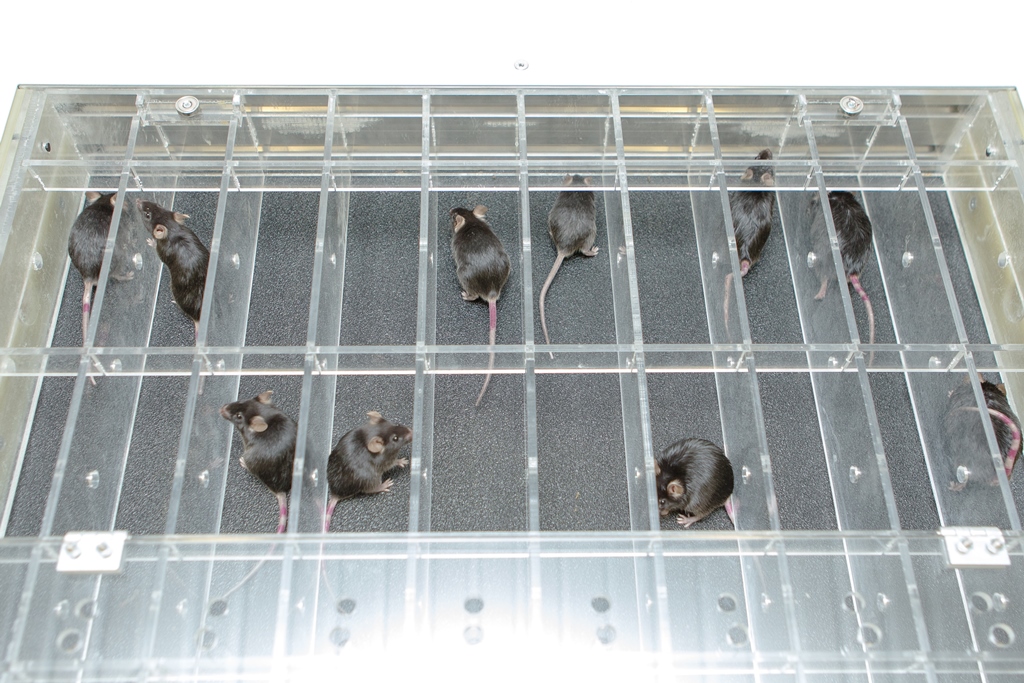 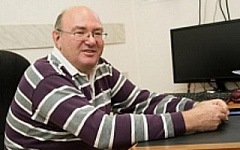