On January 13, more than 20 international students of Tomsk State University took part in a Bear New Year – an event created and hosted by the Museum of Slavic Mythology and supported by the Tomsk Region Department of Culture.

Currently, 450 graduate and postgraduate international students live on the TSU campus. Even though the cultural life in the city is affected by the pandemic, they strive to learn more about Russia and Russian culture. Long New Year’s holidays only energized their desire to visit interesting places in the city and get new impressions.

The event began at the souvenir shop, where students learned about Russian traditional crafts. Then students were taken to the rooftop of the museum, which has a perfect view of Tomsk’s historical center. The guide gave an overview of Tomsk history, and then students witnessed the workings of a traditional Russian samovar. 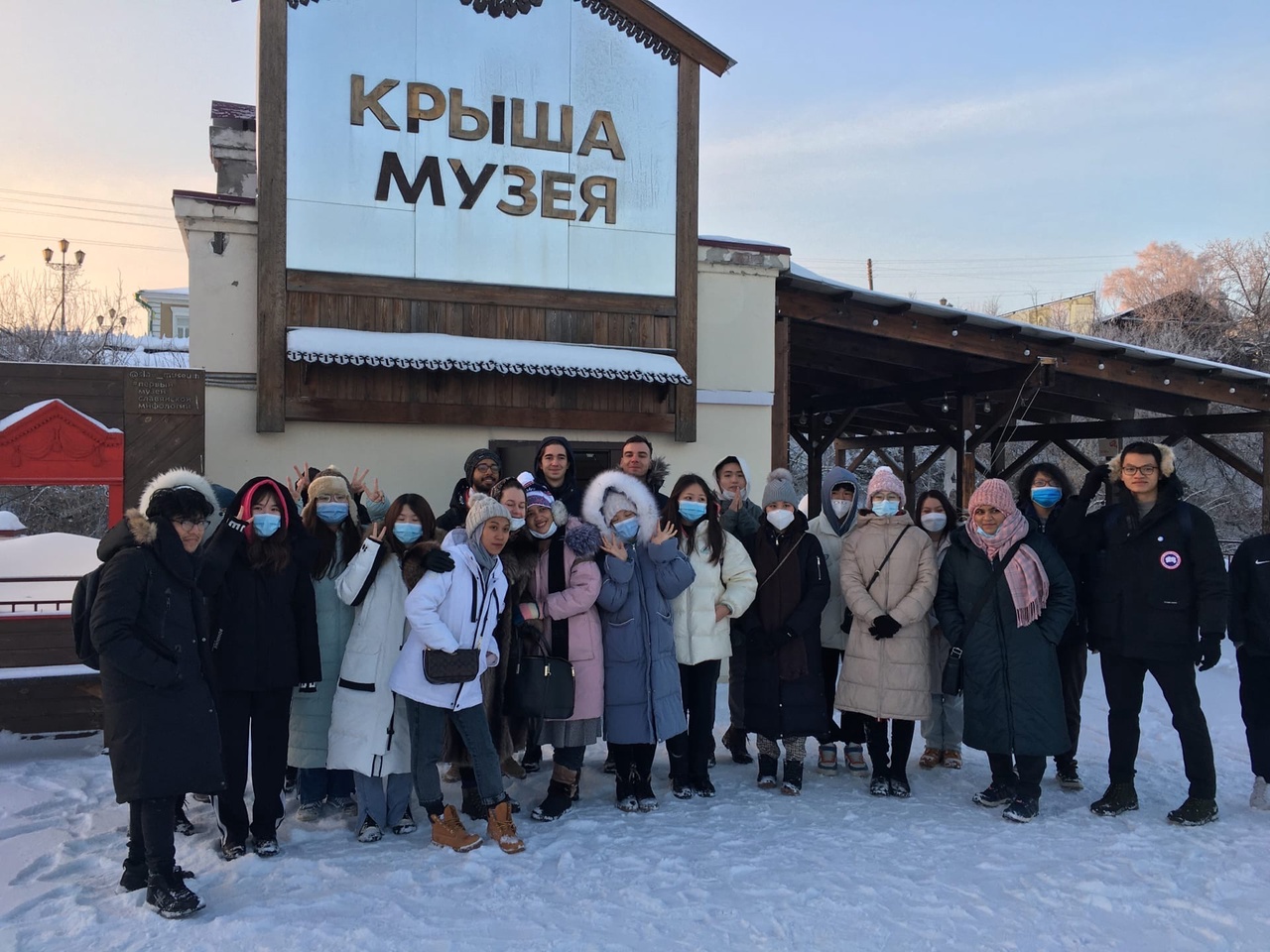 After that, students participated in a quest, where they learned about Slavic culture and traditional tools and instruments, dressed up in traditional clothes of different eras. The students could determine their bear archetype through an interactive test and test their creative abilities in the singing contest – they sang a Russian traditional song “A Birch Tree in the Field” in Russian as well as in Vietnamese, Chinese and other languages.

The visitors had an opportunity to practice their Russian language and take a lot of photos. At the end, students were invited to drink tea from a samovar and listen to the guide’s stories about Tomsk. Natalia Benedicta, a second-year student at the TSU Faculty of Psychology from Indonesia, says that she is very interested in learning more about Slavic culture.

“I’m interested in learning more about the Slavic traditions because I did not know anything about them before. I liked trying on traditional clothes, I’ve never worn anything like that. I think they are very beautiful! If I could take only one thing back home from Russia, I would take this costume,” Natalia says.

Anna Shevchik, head of the TSU International Student Services Center, highlights the importance of such events in times like these.

“Students that currently come to TSU began their student life online while being in their home country. That is why some students of the Faculty of Pre-university Training and first- and second-year students only now are getting to know Russian winter and the new sociocultural conditions. I am sure that for our students this opportunity to visit a new, unusual place, find out something new and exciting and communicate with their peers from various countries was a colorful and memorable event."

The idea of the event came from second-year students of the program Advertising and PR. In the workshop of Irina Guzhova, assistant professor at the Department of Social Communication, TSU Faculty of Psychology, they trained in organizing the Bear New Year. The bear was chosen as the emblem of the festival as a symbol of the Russian culture and Siberia.

As student organizers said, the event was enjoyable not only for its participants, but for the organizers as well – both learned a lot about the Russian cultural heritage.

Pictures provided by Anastasia Shestakova, a second-year student of Advertising and PR, TSU Faculty of Psychology 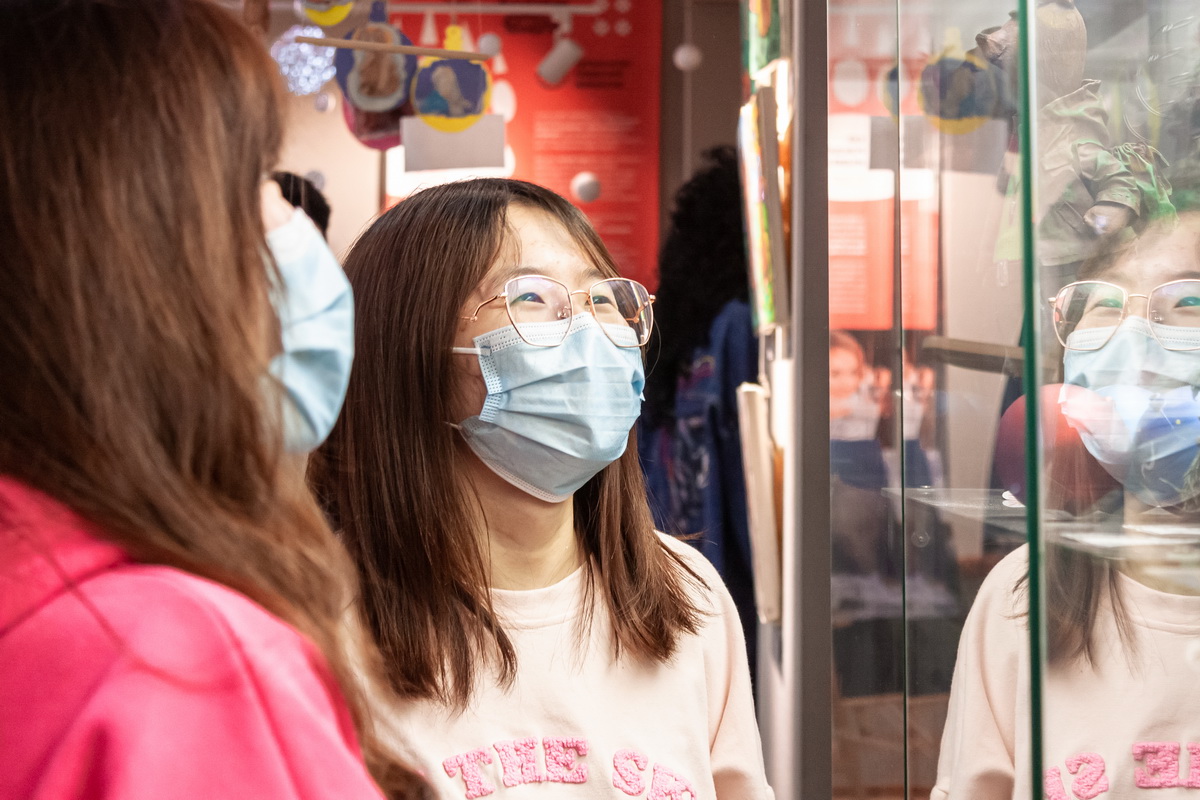