Mikhail Sheremet, head of the Laboratory of Convective Heat and Mass Transfer, is one of the world’s highly cited scientists, according to the listing by Clarivate, owner of Web of Science. There are 4 Russian researchers on the listing, and Mikhail Sheremet is the only one working in Siberia and the Far East.

While compiling the listing, experts from the Clarivate Institute for Scientific Information took into account the 1% most cited papers in the Web of Science Index.

The listing comprises 6602 scientists and social scientists from over 70 regions of the world. They all published the highest number of highly cited papers during the last 10 years. One of the four Russian researchers on the listing is Mikhail Sheremet from the TSU Faculty of Mechanics and Mathematics. 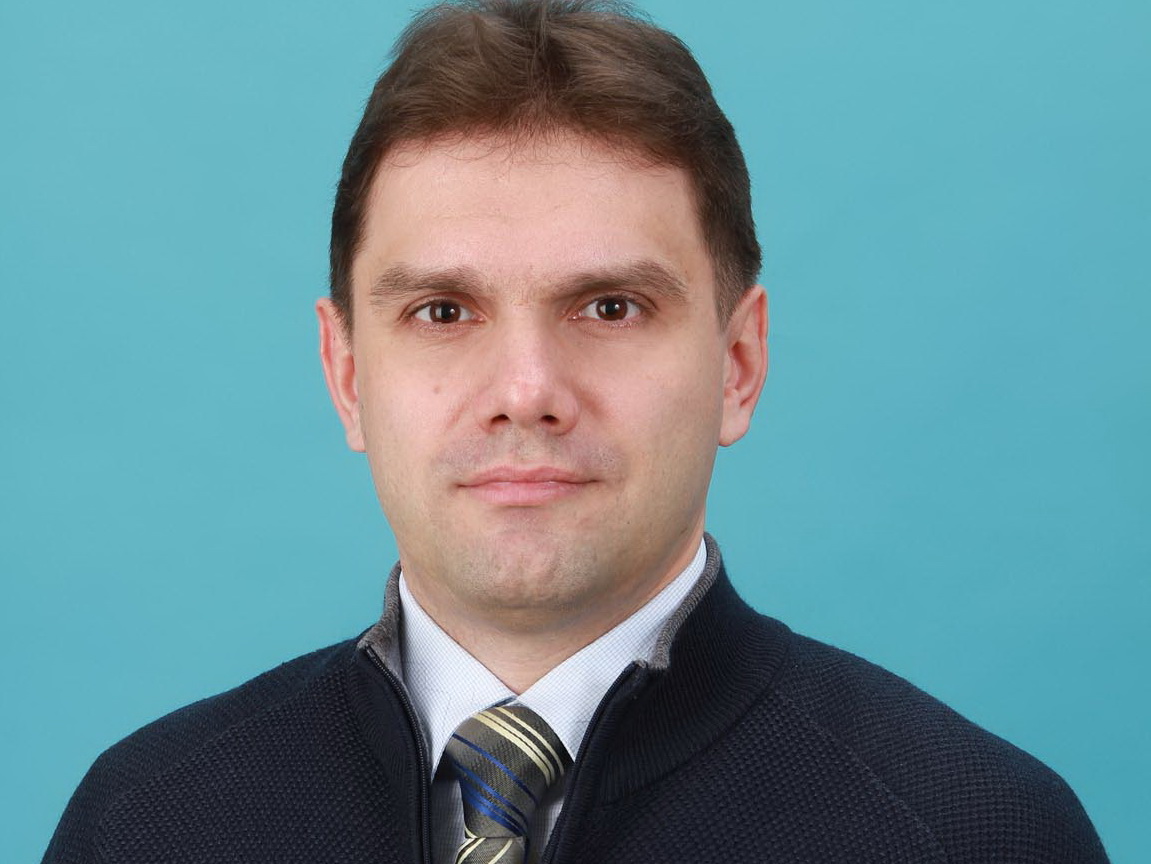 “First of all, I would like to thank the staff of our laboratory, because they took part in all the publications that became highly cited,” says Mikhail Sheremet. “My name is listed in the category ‘cross-disciplinary studies’. It is a recent category that allows researchers who work at the junctions of various disciplines and have highly cited publications to be recognized and appear on the list. It is an honor for me to be mentioned alongside Nobel and Fields laureates.”

In 2017, Mikhail Sheremet won the Web of Science Award as one of the most cited scientists in Russia.