“Beurs Vs. Bleudars” by Claire Shiff, French-American sociologist, has been published by the TSU Publishing House. The book is dedicated to the adaptation of first-, second- and third-generation immigrants to French society. The translation is supported by the Russian Fund for Fundamental Studies and Fondation Maison des Sciences de l’Homme, and published in the series “First Translations”.

The book is translated by Michelle Debrenne, and the scientific adviser is Artyom Rykun, professor in the TSU Faculty of Philosophy.

As Artyom Rykun notes, this project is significant for several reasons. The first is the topic. For some time, France has been going through a process of intensive immigration from former colonies and faced the problem of adapting people of different cultures, ethics, languages, and religions to the culture of the host society – the same issue that Russia faces now.

This topic became an object of study for French social science almost immediately, but the process is ongoing. In the 1960s and 1970s the discussion revolved around a small number of first-generation immigrants. Now, there have been two generations of immigrants born in France, having French citizenship, and usually speaking exclusively French. However, as the news shows, time alone was not enough to bring about adaptation.

Claire Shiff’s book contains rich and deep sociological material on the process of adaptation of different generations. It is a sometimes paradoxical collection of interviews, statistics, social media analysis, and, of course, an analysis of all the previous research, with an extensive bibliography.

“This project is also interesting from the methodological point of view,” Artyom Rykun comments. “It is the first example of a high-class field sociological, or, if you will, ethnographic research - excellently conducted, with relevant conclusions. As befitting a researcher, the author does not suggest any actions, which, on one hand, widens the audience of the book, and, on the other, allows policymakers to make decisions themselves, based on the information that is relayed.”

The process of translation should also pique our interest. The book was translated by students learning translation at Novosibirsk State University under the guidance of professor Michelle Debrenne.

“It’s a wonderful translation, not only from the linguistic point of view but from the cultural too. Nowadays, even highly qualified translators often lack background historical and cultural education. But the colleagues from Novosibirsk did an excellent job,” says Artyom Rykun.

Let us add that “Beurs Vs. Bleudars” is very easy to read. Ten copies of the book can be found at the TSU Research Library. 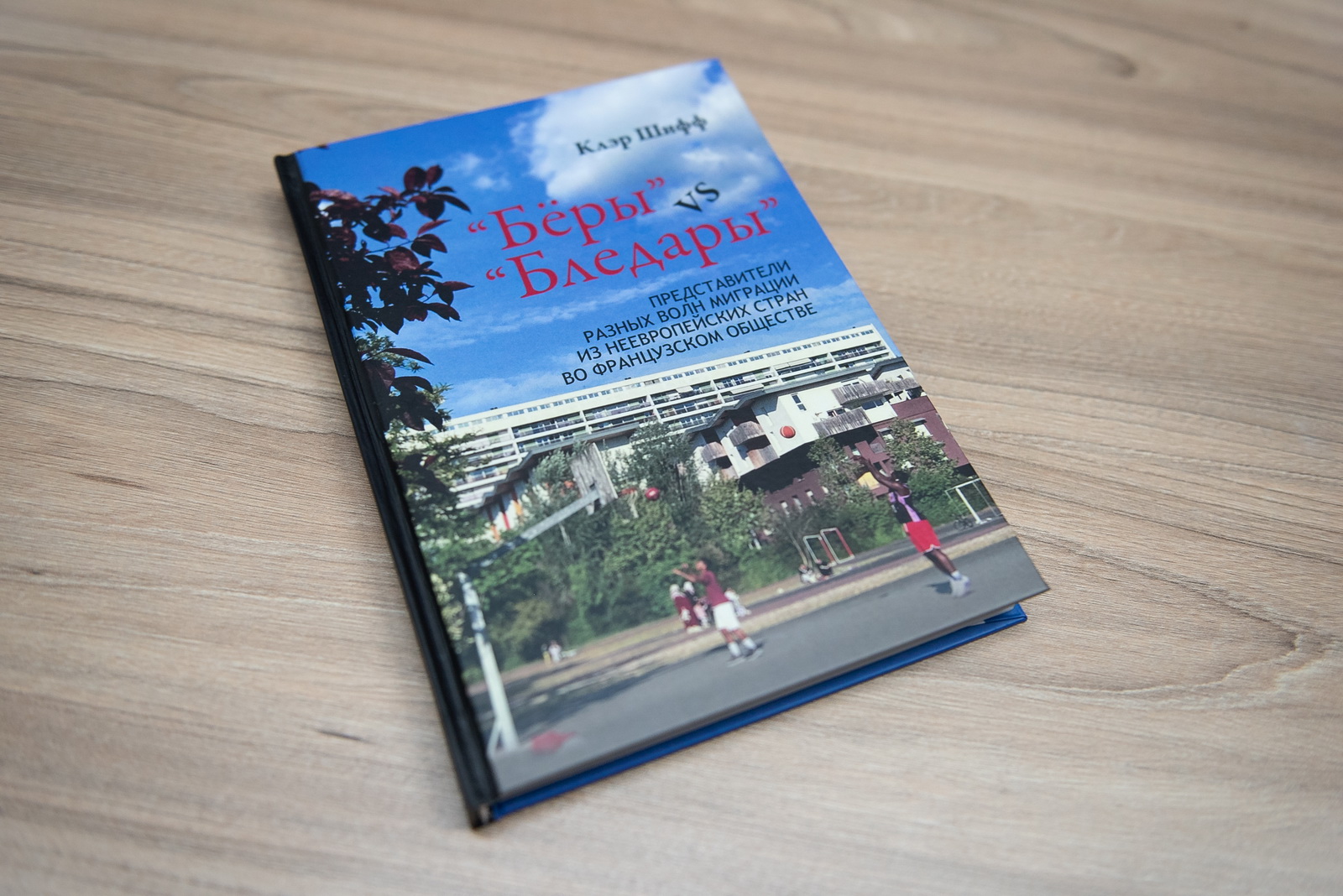