A group of scientists from the Centre for Applied Big Data Analysis and the Laboratory for Comparative Research in Quality of Lifeat Tomsk State University have studied digital footprints of residents of 83 Russian regions to determine the level of subjective satisfaction with the quality of life. The data has shown that residents of Chukotka Autonomous District, a number of national republics in the North Caucasus, Altai Republic, Pskov and Ryazan Regions, Kamchatka and Perm Territories, and St. Petersburg highly rate their quality of life.

Researchers at TSU have developed a new method of quality of life assessment based on the online activities of social networks users. The method has obvious advantages (quickness of research, low costs, large scale, and detailed character of the obtained information) and limitations (it covers only the “digital population,” whereas the rural population is not included). Using the obtained data, researchers have calculated the quality of life index for 83 regions of the Russian Federation based on 19 parameters of economic, social, and political aspects of life quality.

The unique empirical material has been obtained from posts on Russia’s most popular social network, VKontakte: people’s comments on education, medical care, infrastructure, security and the environment, the economic and political situation have been analyzed.

The results of the study have been published in the «Journal of Eurasian Studies» (Q1).

Based on the results of the digital footprint, the scientists have found that the level of subjective quality of life is higher in the Chukotka Autonomous District; a number of national republics in the North Caucasus — Ingushetia, Kabardino-Balkaria, Karachay-Cherkessia, North Ossetia-Alania; the Altai Republic; the Pskov and Ryazan regions; Kamchatka and Perm territories and in St Petersburg than in other regions.

Recently, a team of TSU scientists has moved on to the next stage  —  the development of an interdisciplinary model of subjective assessment of the quality of life that integrates psychological indicators and measures of user digital footprint analysis. The novelty of the approach is that this model is predictive and will take into account instability factors. Translated by the Laboratory for Comparative Research in Quality of Life 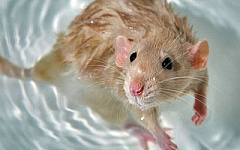 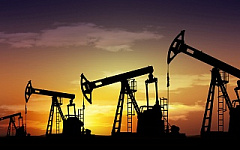 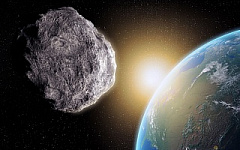