TSU scientists are a leading international group in Venus studies
international activities
science
Faculty of Geology and Geography
conference
A team of scientists from the TSU Faculty of Geology is a part of an international team that is studying the surface of Venus. The results will be the basis of a route plan for the Russian-American Venus-D system. TSU scientists presented the four main areas of their research at the 12th Moscow International Solar System Symposium. This year, Venus was discussed in great detail due to its prospects for future space missions.

More than 30 scientists from Russia, Canada, USA, and Morocco are participating in the mapping of the planet and studying its geography, climate, and volcanic activity.
The research group of Tomsk University led by Richard Ernst is the largest team in Venus studies, which makes TSU a leading center in this area.

During the symposium, Richard Ernst, head researcher of TSU Laboratory of Geochronology and Geodynamics, professor at Carleton University (Canada), and head of the international research team, compared large igneous provinces (LIPs) of the Earth and Venus. Most of Venus’s surface is covered in magmatic rocks comparable to the products of large igneous provinces of the Earth. The LIPs themselves are involved in the change in Venus’s climate. 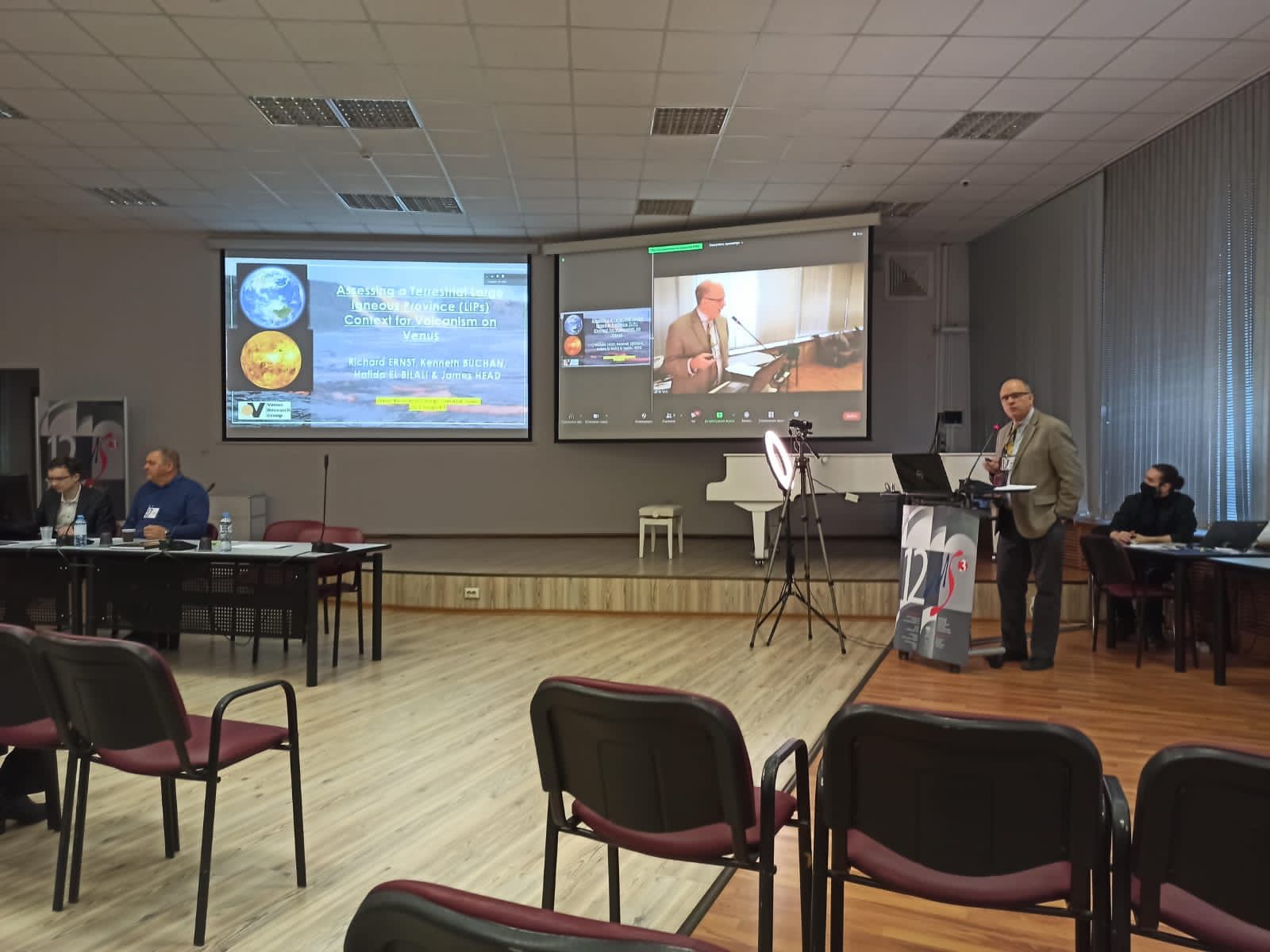 “Venus is a lot like Earth in size and inner structure, but differs noticeably too: there is no tectonic plate activity on the planet and the atmosphere is 96% CO2, which is 90 times denser than the Earth’s atmosphere. Moreover, the surface temperature is 450 degrees Celsius, hence the absence of bodies of water and, consequently, erosion. We are investigating whether the same thing could happen to the Earth,” says Richard Ernst.

LIP formation causes a massive outburst of CO2, which leads to drastic climate change and global extinction. In addition, LIP formation is connected with rift genesis, continents breaking apart, and formation of ore deposits.
The work of TSU scientists investigates the influence of volcanism on climate change on Venus. The study is being conducted through geological mapping and the study of major volcanoes. The research in this area is guided by Hafida El Bilali, senior researcher at the TSU Laboratory of Geochronology and Geodynamics. During the symposium, she presented the main results of the mapping of Atla, where magmatic centers are close to each other. Moreover, the presence of cracks filled with cold magma (dyke swarms) allows scientists to detect and assess these centers fully to reconstruct the magmatic history of the region. 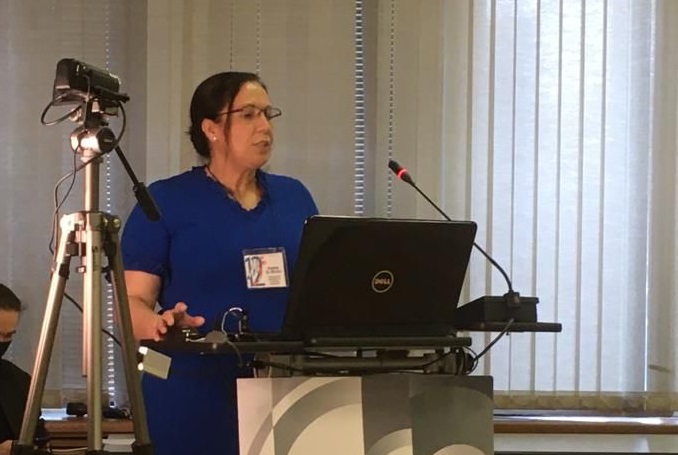 “We interpret the regional system of dyke swarms relying on similar research on the earth systems. Regional swarms are the key component of the LIPs’ conduction systems. Their location lets us detect the center of the mantel plumes – narrow rising columns of the hot mantle which spread under the surface, influencing the climate,” explains Hafida El Bilali.

Carlos Braga, a researcher at the TSU Laboratory of Geochronology and Geodynamics, presented the results of the mapping of the volcanic center Atira. It is located in the Beta-Atla-Themis region of Venus and is ten times bigger than Lake Baikal. The long history of this geological structure is evident in the high number of lava streams that flow in different directions. Geomorphological characteristics of Venus’s landscape play a major role in determining the age of streams and the order of layering. This provides scientists a better understanding of Venus’s volcanic activity and its consequences, which can be later paralleled to the findings of similar processes on Earth.
Ekaterina Antropova presented a discovery of multiple impact "splotches" in Hinemoa Planitia, northwest and west of the Phoebe region of Venus. This region has many splotches that are unevenly distributed throughout it. Her report was an analysis of their structure and suggested their possible origin - these are either meteorites or small craters. In addition, taking into account the atmospheric data and the establishment of their stratigraphic "youth" made it possible to draw the first conclusions about their curious distribution. 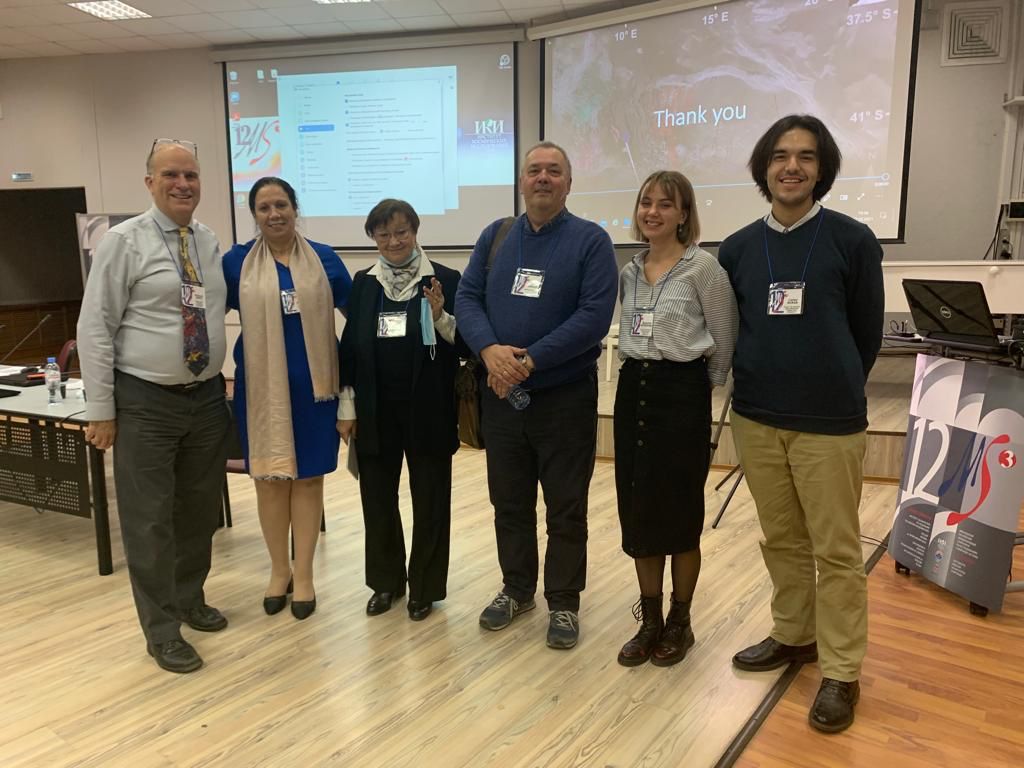 The TSU scientists actively collaborate with James Head, a leading researcher at Brown University (USA) – one of the most world-renowned planetologists, as well as with the Vernadsky Institute of Geochemistry and Analytical Chemistry of Russian Academу of Sciences and Institute of Geosphere Dynamics of Russian Academу of Sciences. This establishes new ties in the field for future research and for working productively for further Venus missions.

The Moscow International Solar System Symposium has been organized since 2010 by the Space Research Institute of the Russian Academу of Sciences. The main topics of the symposium concern the formation and evolution of the solar system, planetary systems, and other stars, studies of the planets of the solar system and their moons and small cosmic bodies, interpretation of environments, and problems of astrobiology. Experimental research provides a solid scientific basis for the design and preparation of the space missions discussed during the symposium. 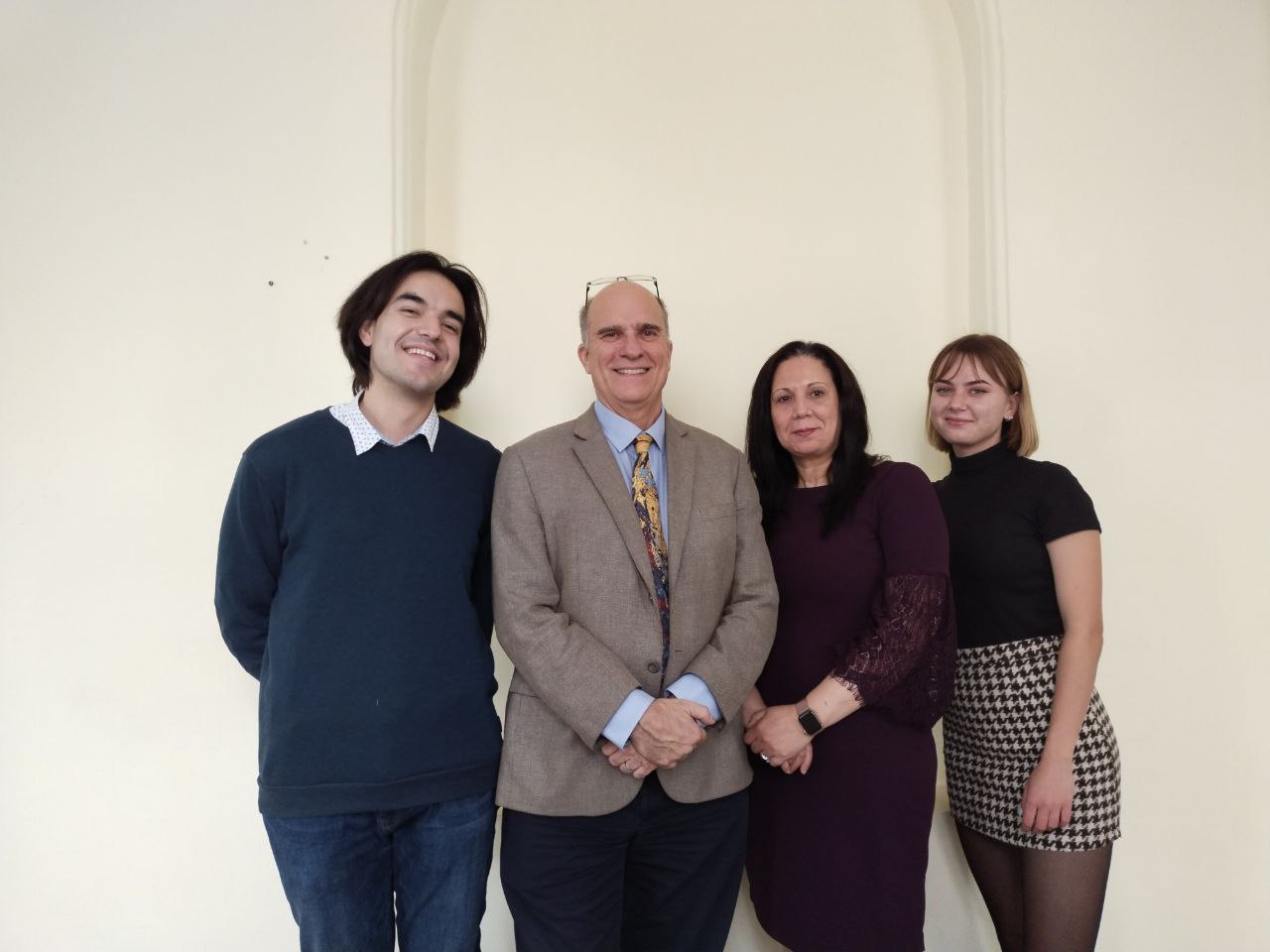 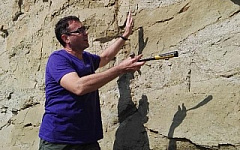