TSU scientists were among the first in Russia to study the atmospheric transport of microplastic. Samples of rain and snow collected in Siberia demonstrated that the prevalent type of microplastic is synthetic fiber. It is the lightest kind and so gets transported more easily.

Microplastic transport studies is a global trend that began abroad just a couple of years ago. TSU Biological Institute scientists were the first in the Russian Federation to conduct regular studies. They have analyzed the speed and scale of atmospheric deposition of microplastic in different places of Siberia, including the Tomsk city perimeter. From November 2020 until May 2021, scientists collected all the deposition that fell in a specific spot for a month. After that, the scientists extracted microplastic from samples and counted and classified it.

TSU is a leader in environmental studies of synthetic microfragments in Russia. Recently, biologists have finished analyzing water samples from ten major rivers of Russia, including the Ob, Yenisei, Pechora, Volga, and others. The data on microplastic concentration in river waters of Russia has been obtained for the first time. 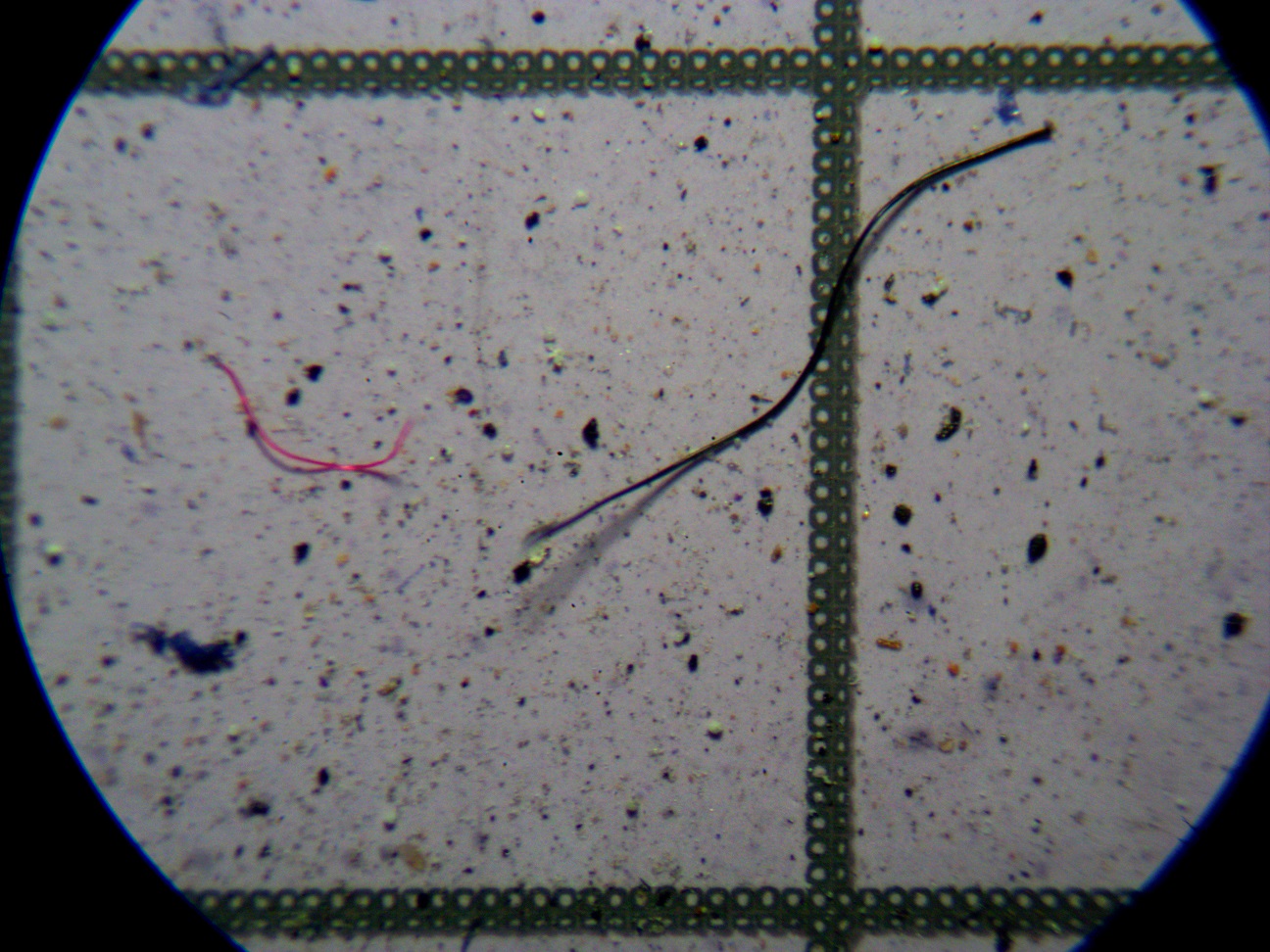 According to the gathered data, one m2 in the Tomsk region gets 657±108 microfragments daily. The largest amount of microfragments per m2 was deposited in February, and the least in April. Most of the fragments deposited from November 2020 to May 2021 were less than 1 mm, and 66% of these fragments were fibers. This agrees with the results of other similar studies: fibers are easier to transport due to their weight and shape.

The main source of microfibers is synthetic textile products in waste and laundry wastewater. This problem can be solved by proper disposal or recycling of synthetic products and finer tuning of wastewater treatment facilities.

It is impossible to compare these results with other cities of Russia because there is no available data. On a larger scale, the speed of microplastic deposition in Tomsk is slower than in London, where the city gets 1008 fragments per m2 daily.

Currently, scientists are collecting data on Russia. They are analyzing samples of snow collected during a large-scale expedition in the Siberian Federal Okrug. The analysis will be complete by the end of this year. 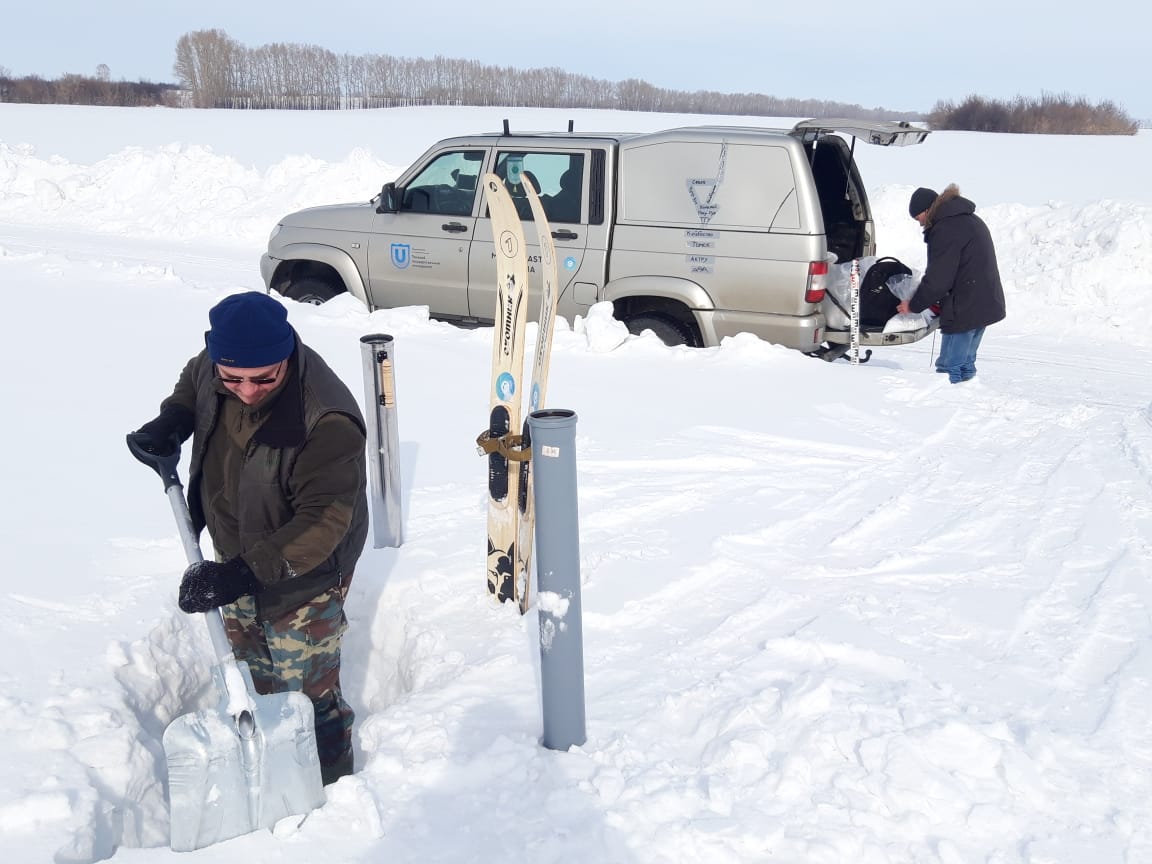 As scientists note, microplastic is a global problem. Even specially protected natural areas are not safe: US national parks, such as the Grand Canyon or Rocky Mountains, have 132 fragments per m2 daily. The French Pyrenees get 365 fragments per m2 deposited from the atmosphere daily on average.

The deposited plastic is transported farther – with air and surface waters, it is also accumulated in soil and water. It can be transported to humans from food, for example, fish. Studies to determine the dangers of microplastic to humans are being conducted around the world.

TSU biologists are studying the other aspect of this problem: finding the source of microplastic in the atmosphere and what objects produce more microfragments.

“Infrared Fourier spectroscopy allows us to identify microplastic better and determine the source based on the chemical composition. For example, for microfibers – is it polyamide, polyester, polyacrylonitrile or other polymers,” explains Julia Frank, head of the TSU Laboratory of Industrial Microbiology. “We hope to acquire the necessary equipment this year that will broaden our capabilities in studying microplastic in atmospheric deposits, bodies of water, soil, and biological objects.” 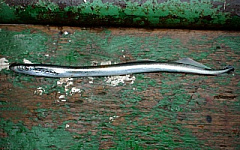