Tomsk State University hosted a round table, “Global Earth Changes: Climate, Ecology, Quality of Life”. Scientists in the field of climate transformation and environmental change from Russia, Canada, Norway, and Great Britain discussed changes in the mechanisms of adaptation of humans and ecosystems to climate change and its consequences. The structure of a consortium dealing with these global issues was introduced.

The event was held in a mixed format that allowed participants from all over the world to take part: several institutes of Siberian Branch of the Russian Academy of Sciences, Institute of Oceanology of the Russian Academy of Sciences, Federal Research Centre Biotechnology, University of Sheffield, Université Laval, and other research institutions were present. During the plenary session, the reports were given by Terry Callaghan, a specialist in the field of Arctic ecology, TSU and University of Sheffield professor, and Lars Kullerud, president of the cooperative organization University of the Arctic.

“Siberia is a key region and a good platform for studying fundamental questions of climate-landscape interaction as well as exploring their applied aspects and social consequences. It is important for our understanding of the processes in the Arctic,” said TSU Rector Eduard Galazhinskiy, greeting the participants of the roundtable. “This discussion is one of the steps in uniting our research competencies for establishing joint programs, gaining new knowledge on what is happening with our planet, and forecasting its future.”

One of the main topics of discussion was creating an integrated survey network in the arctic system land-shelf-basin of the Arctic Ocean. This network will play a major role in our understanding of the system climate-ocean-cryosphere-carbon and freshwater balance. 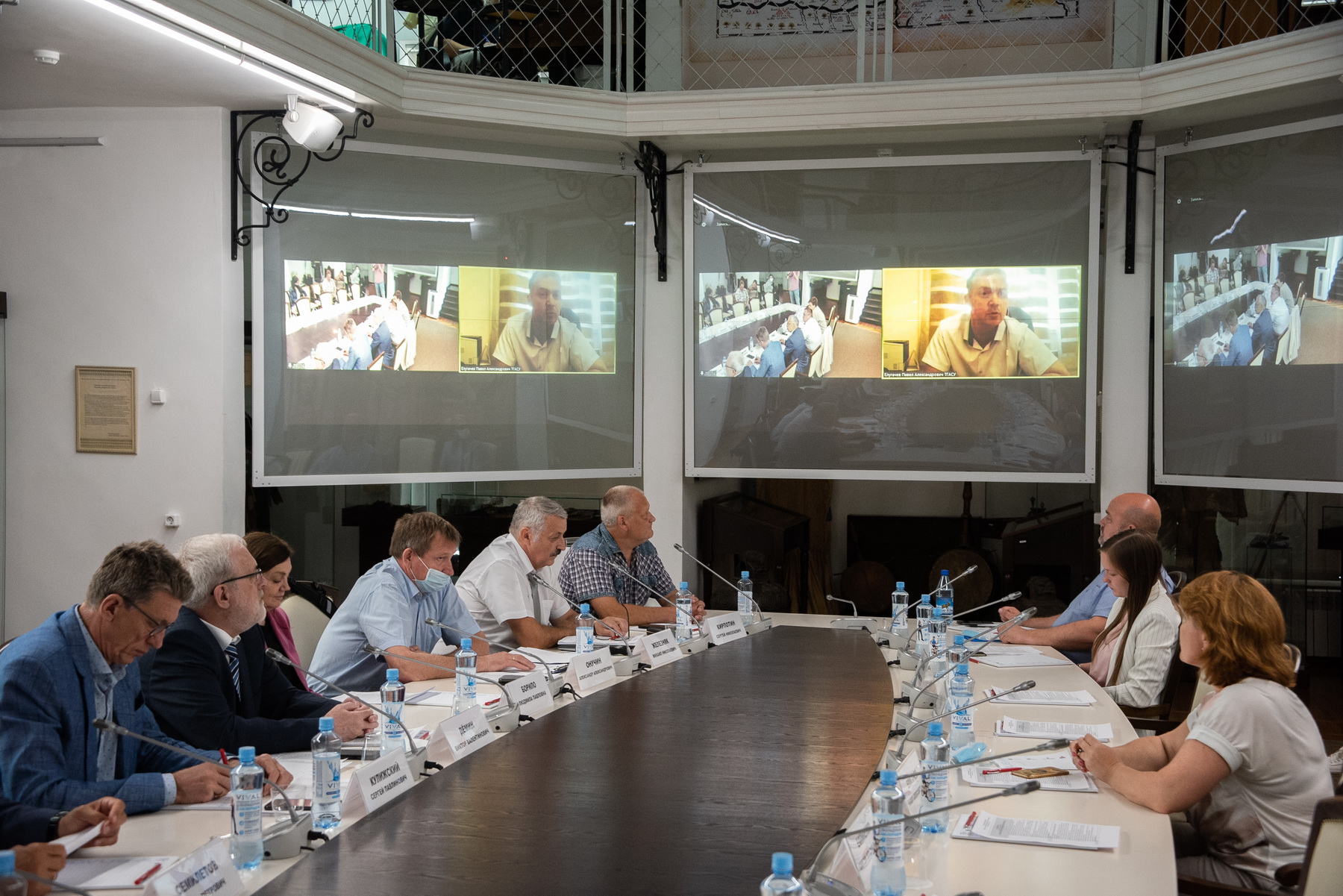 Scientists have also discussed creating a carbon test site, where scientists can monitor the level of carbon – the main element of greenhouse gasses in the air, water, and earth. The test site will be located on the floodplain of the Ob River, one of the longest rivers in Russia and sometimes called the second Amazon.

The experts pointed out relevant issues that need further integrated research: melting of permafrost (almost 65% of Russian land is permafrost), the effect of global warming on forest fires and developing new methods of forest fire prevention and mitigation, and the basins of three great Siberian rivers, Lena, Ob, and Yenisei, that flow into Arctic seas and in turn affect climate all over the world.

“It is impossible to study such global phenomena alone, that is why the idea of a consortium came to be. This consortium will unite research centers and specialized institutes that have a wealth of experience in Siberian and Arctic research. These two areas are particularly sensitive to global warming,” noted Victor Dyomin. “This project is one of our strategic priorities. The long-term plan spans 10 years. The consortium ‘Global Earth Changes: Climate, Ecology, Quality of Life’ is being created here and now. During U-NOVUS 2021 several institutions signed a cooperation agreement.” 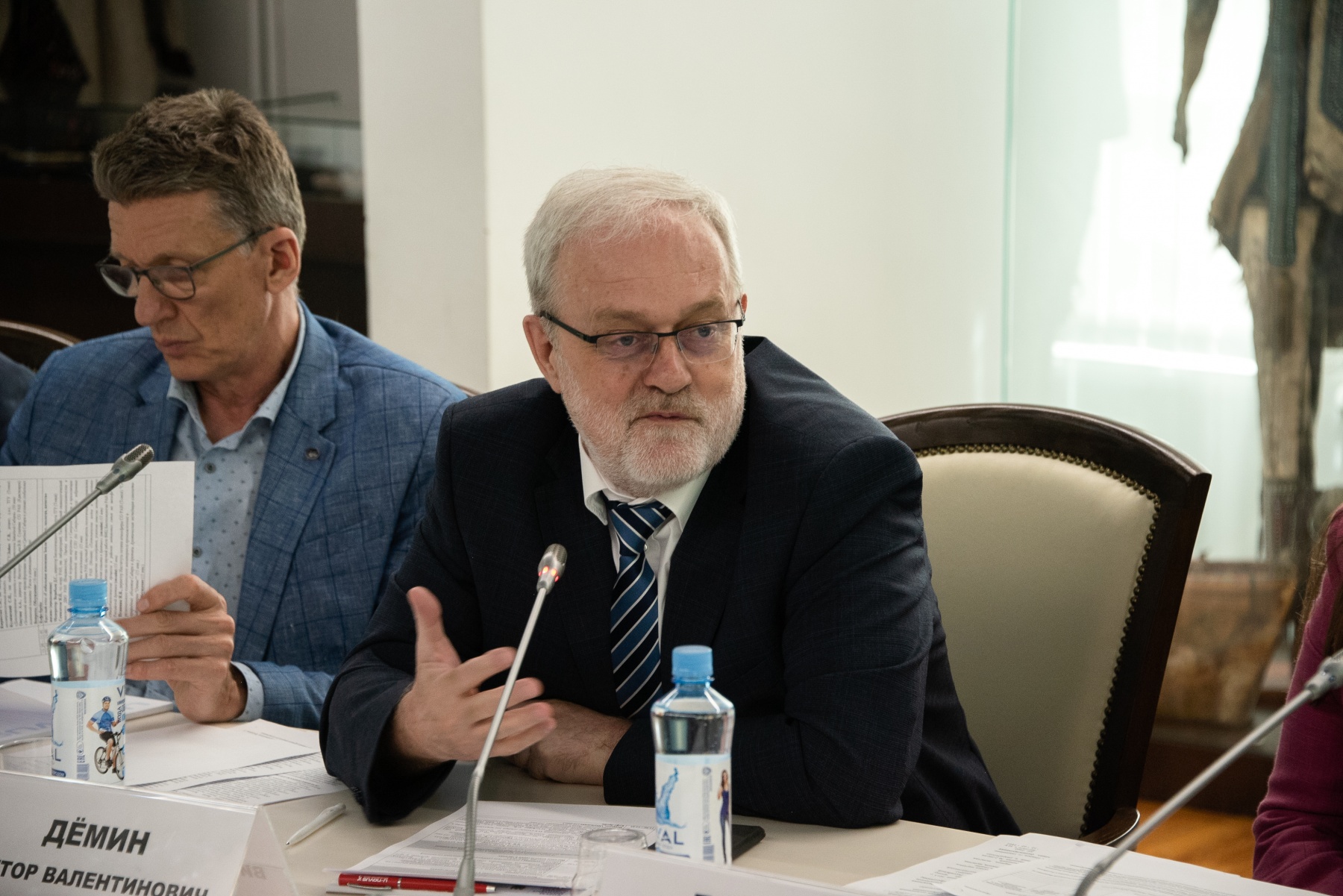 As Victor Dyomin remarked, the consortium is open to new participants who want to make their contribution to Siberian and Arctic research. The results will be incorporated into new mechanisms of adaptation of humans and ecosystems to climate change and its consequences. These mechanisms are necessary to ensure the quality of human life and the country’s ecological safety.

In May 2021, Russia became the chairman of the Arctic Council for two years, with a primary goal of enhancing synergy and cooperation to minimize the effect of climate change on the Arctic, minimize the anthropogenic effect on the Arctic, preserve biodiversity, combat ocean pollution, including from microplastics, and address other challenges. TSU researchers and their colleagues will contribute to achieving these goals.

U-NOVUS 2021 forum is held from July 1 until September 30 in hybrid and module formats. Since 2014 representatives of higher education institutions, Russian companies, hi-tech businesses, innovators, developers, and entrepreneurs have come together to find new breakthrough solutions for the region and the whole country. The forum is organized by the Tomsk Oblast Administration, National Research Tomsk State University, and the Tomsk Chamber of Commerce and Industry.